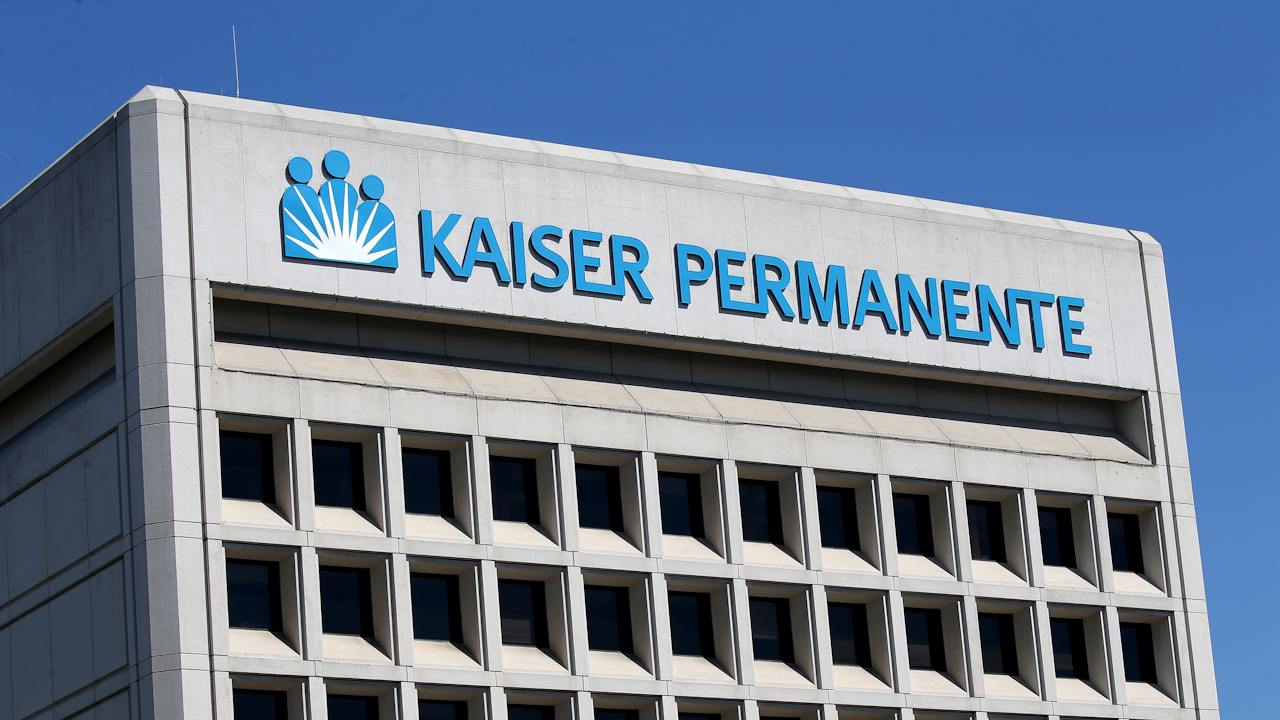 Kaiser Permanente, one of the largest and wealthiest healthcare corporations in California, has just laid off 200 employees in the Northern California region. Kaiser’s administration is calling this a “staffing restructuring” and argues that these cuts will make their operations more efficient. The positions that have been cut are assisting administrative positions and on-call and per-diem positions.

Kaiser, like many other healthcare companies, has argued that the pandemic impacted their financial stability and has throughout this period used this as an excuse to furlough and now lay off some of their staff. But when we look at the numbers, we can see that this is nothing but an excuse and a bad one for that matter. Kaiser declared $6.4 billion in net income at the end of 2020, and an increase in patient membership of 110,000. Sure, they say this was lower than the previous year because of COVID. But this surely doesn’t sound like a struggling company that needs to make cuts. And if cuts were needed, we all know where most of the payroll money goes—to the top administrative positions making between hundreds of thousands of dollars to millions a year.

So no, Kaiser has no reason to lay off any workers, other than the opportunistic choice to put the burden of the pandemic on those who have sacrificed the most during this period, the workers. Kaiser has spent thousands of dollars in ads and campaigns portraying themselves as the champions of healthcare workers, but now we see just how Kaiser thinks their heroes should be treated.