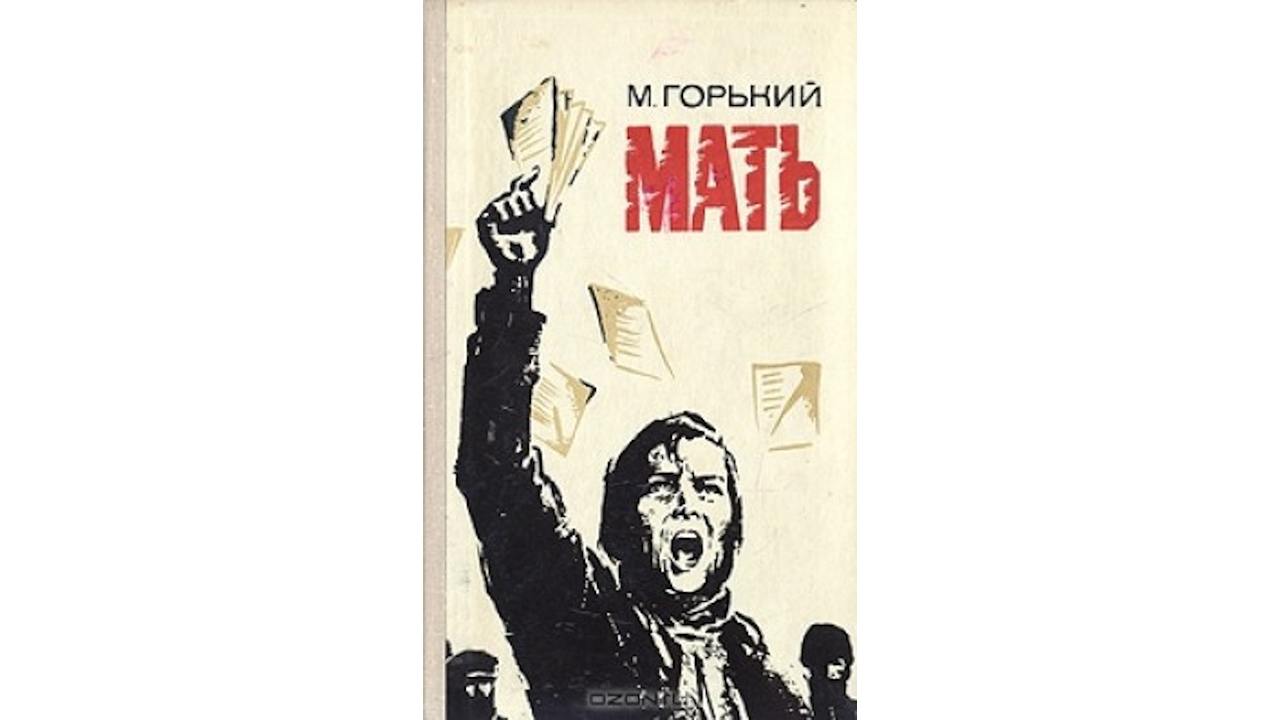 Mother’s Day reminds us of a great novel –Mother by Maxim Gorky. The book was written in 1906 and the story is set in the years before the Russian Revolution, when workers and other committed revolutionaries organized among themselves to spread ideas and literature under the watchful eye of the brutal Tsarist regime. The author, Maxim Gorky, wrote the story based on real facts about his own family. For him this was an effort to inspire workers and revolutionaries to look beyond the challenging times they were living in and see the possibilities for the future. He writes the tale of a woman who lived under the thumb of her husband. He drank and mistreated her constantly, and because of that she learned to never express her opinion, never defend herself, and never fight back. However, things changed drastically when her husband died suddenly. During this time, her son started to get involved in revolutionary activity. She began to learn about the workers’ struggle and the ideal for a more equal society. As she became drawn into the movement, she changed her beliefs about herself and the world around her. She grew bold, connected deeply with others, and opened her eyes to the potential of the world around her. As she changed, she found that she also had her own role to play in history. The story is a good reminder of the exploitation of women and workers under capitalism. But it is also a look into how people can change and the immense potential they have inside themselves when they fight alongside others to reach beyond their fears and challenges imposed by the system!

“This fear is what the ruin of us all is; And some dominate us; they take advantage of our fear and frighten us still more. Mark this: as long as people are afraid, they will rot like birches in the marsh. We must grow bold; it is time!” – Maxim Gorky