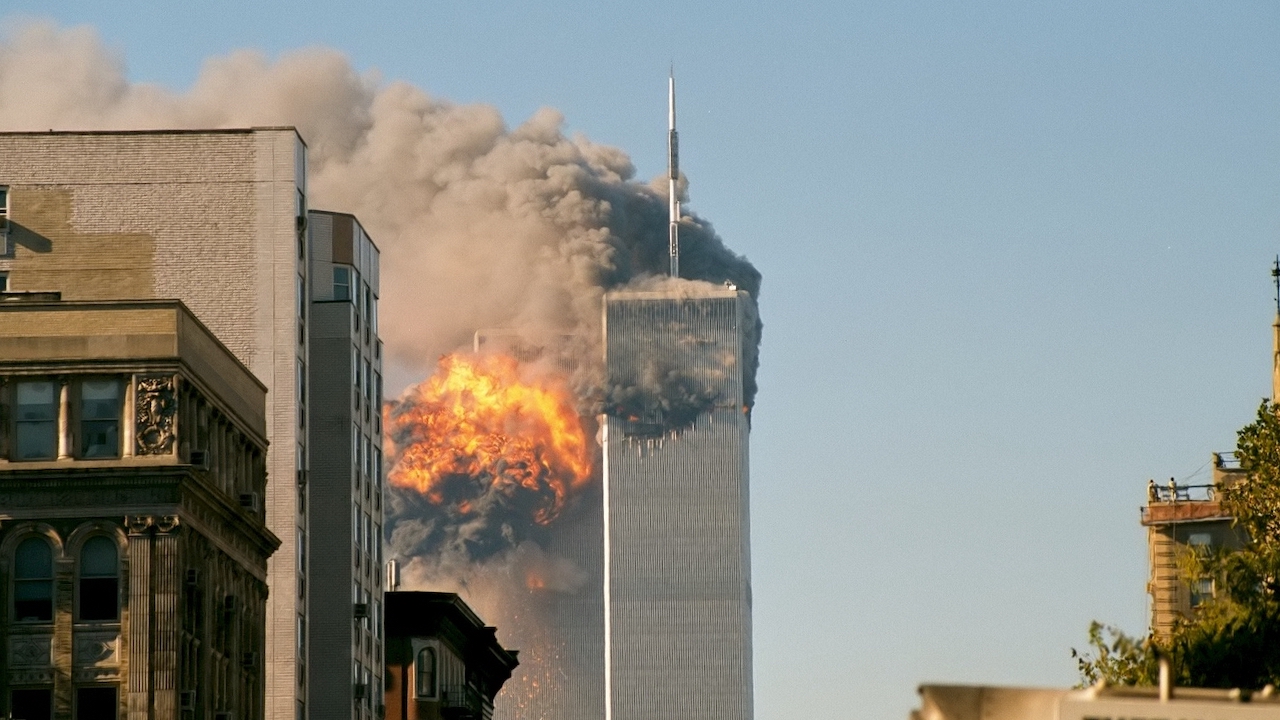 It’s been twenty years since the attacks of September 11, 2001, which tragically killed nearly 3000 people. Footage of planes crashing into buildings, and interviews with family members who lost loved ones have been shown repeatedly by news outlets to serve as a renewed justification for the past two decades of the so-called U.S “War on Terror.”

But contrary to the messages of the media and politicians from the Democratic and Republican parties, the past 20 years has meant not a U.S. war against terrorists, but an endless war of U.S. terror, carried out all over the world. According to a recent Costs of War report from Brown University, over the past two decades the U.S. has been responsible for the death of nearly one million people, 387,000 civilians, over 508,000 soldiers and fighters from other countries, and 15,000 U.S. military soldiers and contractors. And the U.S. has spent an estimated eight trillion dollars to pay for this international reign of terror, resulting in over 35 million refugees from several countries.

The U.S. ruling class, with near unanimous support from both Democrats and Republicans, wasted no time in using the 9/11 attacks to further impose its dominance in the Middle East and beyond. They used 9/11 to manipulate the U.S. population to accept endless brutal wars of domination, enormous increases in military spending, and to rally the governments of other countries behind their efforts. The U.S. sought to expand its empire of military bases throughout the Middle East to further control oil and other resources, and to prop up regimes that would carry out U.S. economic and military interests in the region.

The attacks of 9/11 were used as the excuse for two massive wars in Afghanistan and Iraq, for endless military interventions in dozens of other countries, to legalize torture, and for regular drone strikes on families in cars, on weddings, funerals, hospitals, neighborhoods, and farmers working in their fields, killing an estimated 48,000 civilians. And even recently, in response to the terrorist attack at the Kabul airport in Afghanistan, the U.S. launched a drone strike that killed 10 civilians, including seven children.

The 9/11 attacks were also used as the excuse to pass the Patriot Act, which enabled a greater crack down on dissent and civil liberties in the U.S, including the rounding up of immigrants and Muslims. It also legalized mass arrests and indefinite imprisonment without trial, mass domestic and international surveillance, and much more.

Twenty years of brutal war and occupation in Afghanistan has killed an estimated 47,245 civilians, and caused the death of hundreds of thousands more, due to hunger, disease and injury. Around 6.7 million Afghans have been internally displaced or forced to flee, becoming refugees in neighboring Pakistan, Iran and other countries.

The 9/11 attacks were later manipulated in order to build support for a U.S. invasion and occupation of Iraq. The Bush administration fabricated evidence to claim that Saddam Hussein’s regime in Iraq was amassing weapons of mass destruction. This was all a lie. Since the 2003 U.S. invasion, over 200,000 Iraqi civilians have been killed and about 9.2 million have become internally displaced or made refugees abroad. About 70% of Iraqi medical staff has either fled the country or been killed. About 70% of Iraqis lack access to clean water and 80% lack basic sanitation.

Today the U.S. has 800 military bases in over 150 countries, stationing about 220,000 people. On average, it spends over $700 billion per year to maintain this. It currently has active military operations in over 85 countries. It is still the world’s largest arms dealer, selling weapons to brutal regimes all over the world. Today it is seeking to expand its military presence in the South China Sea, escalating a conflict with China.

The “War on Terror” has been and still is a U.S. “War of Terror” against the people of the world.

As Delta Rages, Politicians Play Games With Our Lives