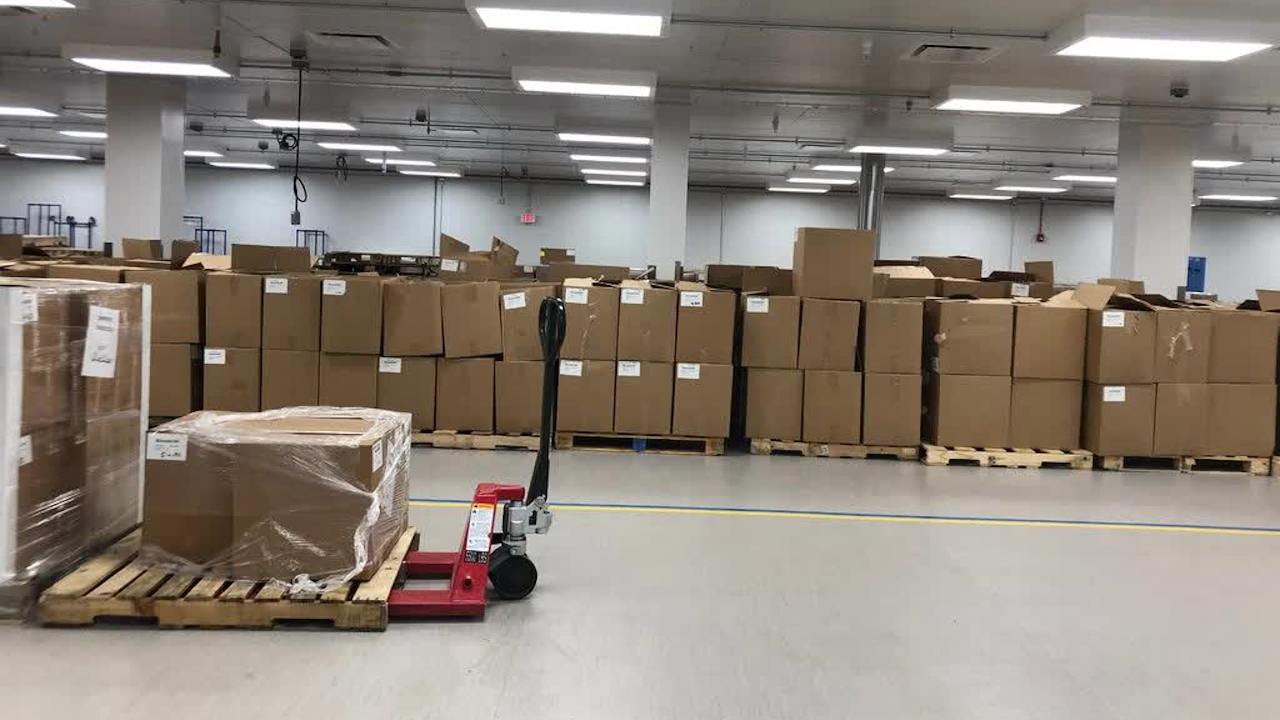 In a shocking story last week, the New York Times revealed that the largest producer of rapid COVID tests in the United States laid off thousands of workers in June and July, and instructed other workers to destroy materials used to make the rapid tests.

The test kit, made by corporation Abbott Laboratories, is an important public health tool against the pandemic, as it can tell if you are positive for COVID in 15 minutes. This tool can help control outbreaks, and is commercially available at stores like CVS or Walgreens. Easy and rapid testing is a necessity for any plans to safely reopen businesses and schools. These kinds of tests are also in dire need in other parts of the world that have no meaningful testing or vaccine infrastructure.

Back in the spring before Delta was the dominant variant spreading in the U.S., many public health officials had declared the public health emergency over and ended mask mandates and various restrictions. The CDC also announced that asymptomatic vaccinated people would no longer need to be tested. In response to this, demand for rapid tests momentarily dropped. This meant that Abbott’s COVID testing sales also started dropping.

Because Abbott only made the tests to turn a profit, when they thought they no longer had a market for the tests, they decided to shut down production. This meant laying off 2,000 workers in a facility in Illinois, which they had built just months earlier to make rapid tests in the early stages of the pandemic.

In another one of their facilities in Maine, they instructed workers to destroy their excess inventory of approximately 8.6 million test cards. Using this inventory to produce more testing kits would have risked flooding the market with cheaper tests, decreasing Abbott’s profits. Nor did they donate the tests to other countries which were still being ravaged by the pandemic, because this too would not be profitable.

But now as the more infectious Delta variant causes another wave of infections in the U.S., demand for tests has risen again – after the tests have already been destroyed, and production has wound down.

The capitalist system, with its focus on short-term profits, incentivizes this kind of illogical production and wasteful destruction of the fruits of workers’ labor. Abbott has already made billions of dollars during the pandemic, while its workers face the precarity of unemployment. As long as capitalists can profit, bringing about an end to the pandemic is simply not a priority of the capitalist system.