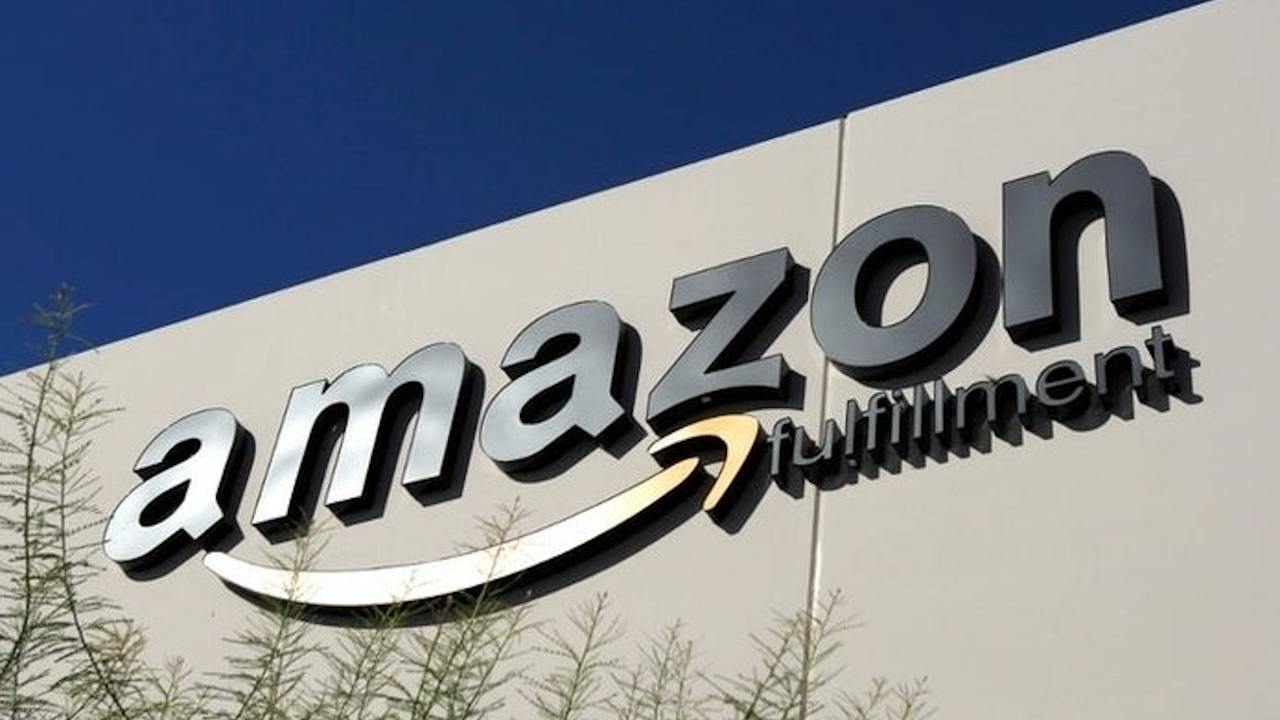 Bren Riley, the head of the Alabama AFL-CIO, told a newspaper reporter:

“We want to partner with Amazon once we get a first contract; we want Amazon to succeed. We want Jeff Bezos to make another $10 billion.” Riley continued: “We want employees to be very productive. It doesn’t matter if it’s just Jeff Bezos or some other employer — we want them to make a bunch of money so that when our three-year agreement is up we can get a piece of it.”

We have to remember that the top union officials who control union structures are generally company-minded, often seeing themselves as mediators between the workers and management.

With this way of thinking—that protecting capitalists is good for workers— it’s no surprise that unions engaged in organizing drives don’t give priority to building in-plant worker committees strong enough to stand up to management’s aggressive tactics, like the one at Amazon’s Bessemer, Alabama facility. It’s not that they don’t know what to expect from management. Rather the answer seems to be that the established union officials fear that an in-plant committee strong enough to stand up to management and win a union recognition election could stand up to the union leaders as well.