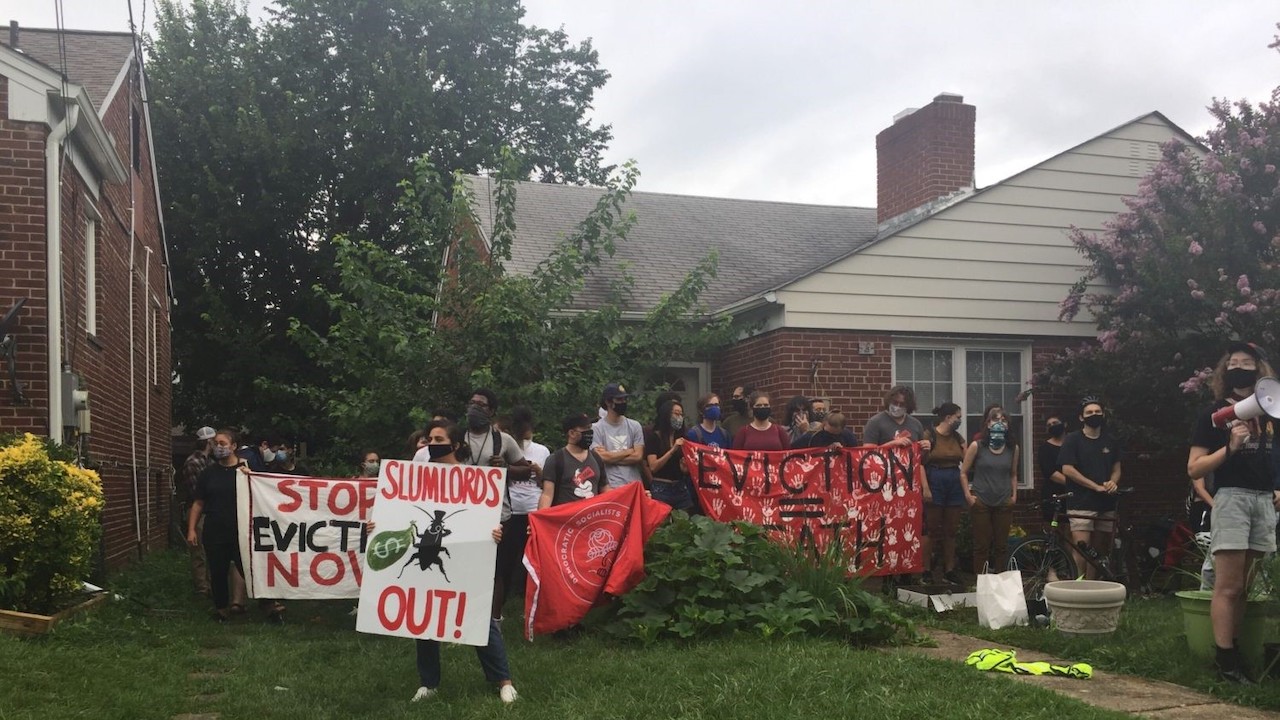 Just days after the federal moratorium on evictions expired, the Biden Administration extended the ban through October 3rd. Like the previous extension, it was implemented by the Centers for Diseases Control and Prevention (CDC), citing an effort to slow the spread of a resurgent Delta variant of the coronavirus that continues to move throughout society.

Since the beginning of the pandemic, tens of millions of people throughout the United States have lost substantial income and fallen behind on their rent. According to recent census figures, close to four million people are in danger of eviction, whether immediately or in only a few months ahead. These are more than just numbers. They are families. They are children. They are elderly people. They are our neighbors. In some cases, they are us.

This national moratorium on evictions was put into place in September of 2020 and has been extended several times. All along the way, the moratorium has faced legal challenges from landlord groups eager to overturn it. It is very likely that this extension will face more legal challenges. On the ground, none of these moratoriums have stopped landlords from effectively pressuring and threatening tenants to vacate.

This additional extension of the ban may provide welcome breathing room for many. But it is nowhere near enough to address the impending crisis that many face. Where are people going to get the missing income to pay the back rent that they are expected still to pay?

It is true that various programs of rental assistance have been made available. But although over $46 billion has been budgeted for these programs, only about $3 billion has actually been distributed to people in need, given the bureaucratic maze that is thrown in front of people.

We cannot allow our fates to be decided in the White House, in Congress, by the government bureaucracy, or in the courts. Our ability to defend our shelter will be decided based on our ability to build networks throughout our neighborhoods and communities to stand up for ourselves and each other. Housing is a basic human right. We can only look to ourselves to stand up for this right!