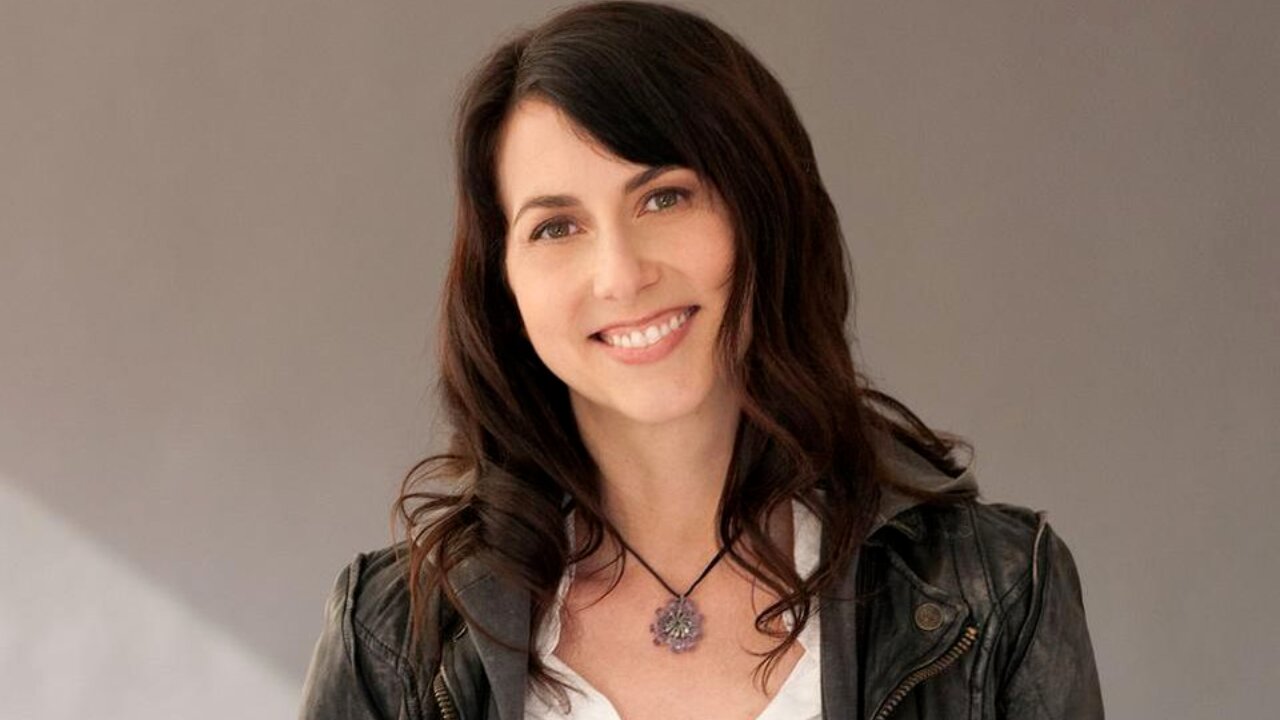 MacKenzie Scott, who divorced from Amazon founder Jeff Bezos in 2019, is troubled by the tremendous and growing wealth inequality in the world.  “In this effort,” she writes of her $2.7 billion giveaway, “we are governed by a humbling belief that it would be better if disproportionate wealth were not concentrated in a small number of hands, and that the solutions are best designed and implemented by others.”

What a relief to know that some of the rich have noticed that there’s a massive wealth gap!

But let’s see what she is giving away to non-profits in order to alleviate some of the pain created by the capitalist system that enriched her:

Her net worth was estimated at $36.1 billion in October 2019, and has increased by some $23 billion since then, thanks to the extraordinary profits amazon has accrued on the backs of its workforce under the pandemic. Today it is close to $60 billion.  So… $59 billion minus 2.7 billion leaves her and her descendants with … a mere $56.3 billion.  She won’t be giving up her private jet anytime soon.

While we are glad that she noticed the wealth gap, let’s be clear that eliminating such outrageous injustice will not depend on the good works of the rich. This is the opposite of democracy. An elite individual’s staff deciding which causes deserve funding rather than the people themselves is a form of dictatorship.

But in her statement above she actually did hit on a key point: the solutions to inequality must be designed and implemented by those who produce this wealth; by what we now call the essential workers. We are the ones who should design and implement a system that doesn’t allow a mere few thousand people to control the wealth produced by the labor of the working-class billions worldwide.