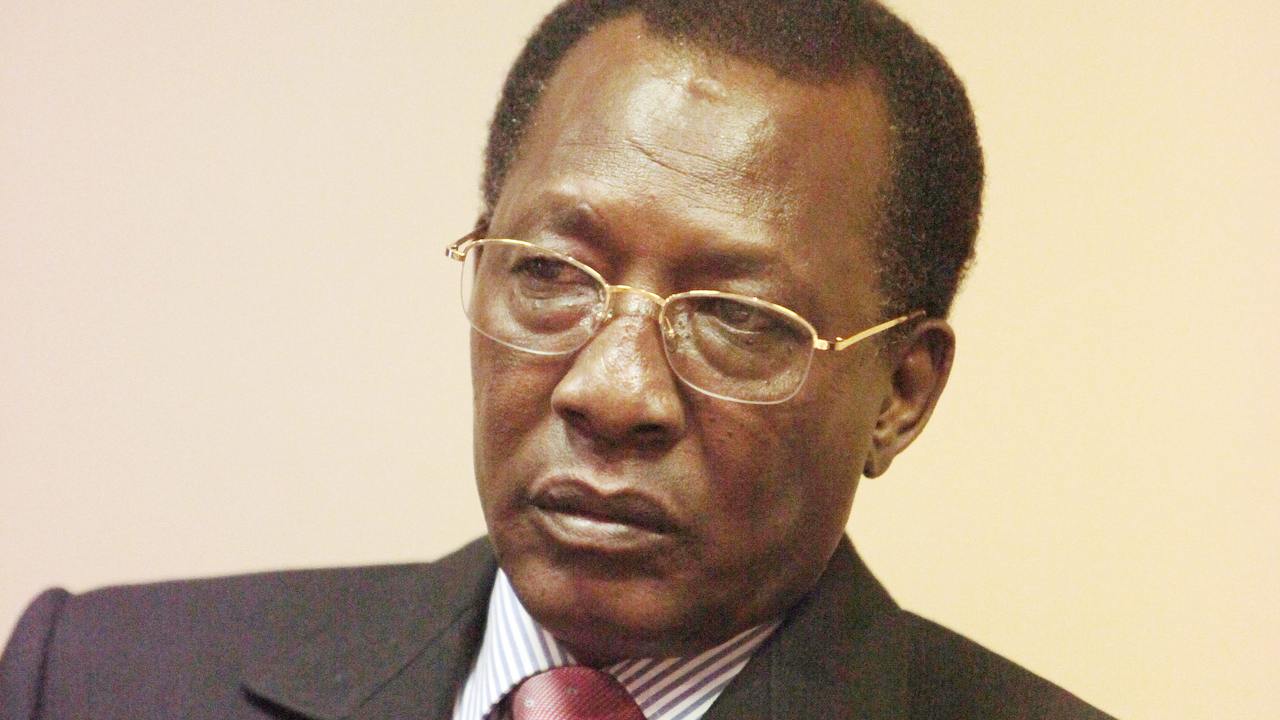 April 26, 2021, Editorial of the Workplace Newsletters of the Etincelle fraction of the NPA, Translated from French

Macron announced the death of Marshal Idriss Déby and lamented the loss for France of “a courageous friend.” Marshal Idriss Déby was president of Chad since the French Secret Services brought him to power in 1990. The French President rushed to N’Djamena (the Capital of Chad) for the funeral, to bury the Marshal, knight his successor General Mahamat Déby, who is none other than Idriss Déby’s son, and who has taken over as Head of a transitional military committee. The case is clear: France, upon losing the man it had made its cop in the region, has found a new henchman. From father to son.

France has in fact made Chad the keystone of its military intervention in Africa’s Sahel region in the name of a supposed fight against terrorism. What matters is the perpetuation of dictatorships, the violence against the population with the “blunders” of France’s operation in Barkhane and the exactions from Chadian soldiers, as recently occurred in Niger. The main thing for French imperialism, whose population does not see its true colors, is that order must reign in its former colonies, and that Total and Bolloré (French oil and gas companies) have access to the mineral and oil wealth there, because Chad occupies the 187th (out of 189 countries) on the Human Development Index. Marshal Idriss Déby’s son may be approved by Macron, but not by the Chadian people, who have been involved in many strikes in recent years. They could give this scenario a whole new script.