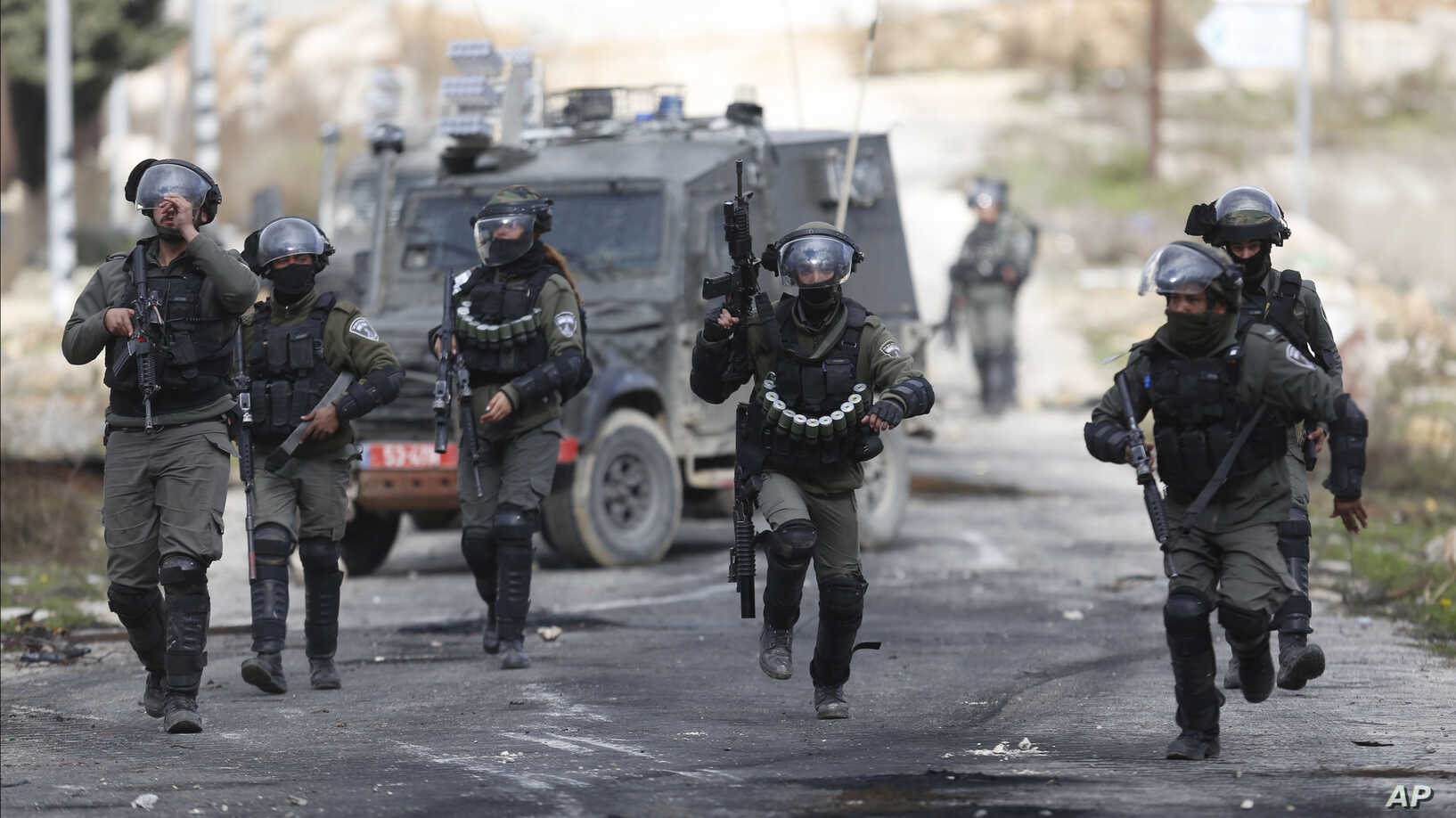 A little more than a month after the Trump administration unveiled a so-called peace plan for Palestine/Israel, the Israeli army has launched attacks against the Palestinians in Gaza. Once again Israeli rockets and missiles rain down on the captive population of Gaza, while homemade rockets are fired by Palestinians into Israel.

Israel was founded on Palestinian land in 1948 and extended its control through military occupation of the West Bank and Gaza in 1967. Gaza is part of the occupied territories, land militarily occupied by Israel for over 60 years. Almost three million Palestinians live under occupation today, while another three million are second-class citizens in Israel itself.

For decades, Israel has used the pretext of peace plans and negotiations to carry out a brutal policy of ethnic cleansing, provoking attacks and using Palestinian reaction to justify continued occupation. Trump’s so-called peace plan is one more in a long line of excuses for Israeli violence and occupation.

The only real peace plan for the Middle East is an end to imperialism and capitalism in the world, to sweep away the aggression and violence perpetrated by imperialist countries like the United States and its murderous allies like Israel.