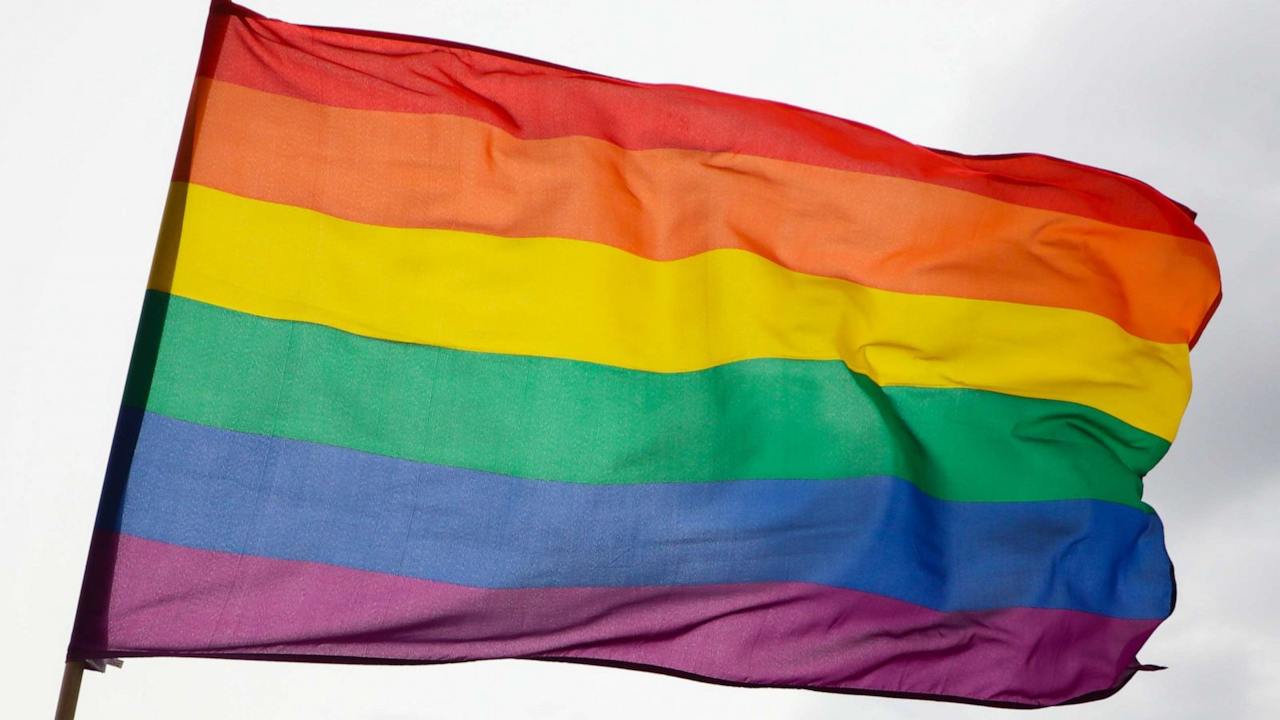 June is Pride Month, the annual celebration of the struggles of LGBTQ people for equal rights. It also calls us to continue the fight and remember the distance we still have to go. Nothing could make this clearer than the Biden administration’s decision to side with religious schools’ discrimination against LGBTQ students.

Thirty-three LGBTQ people who are past or current students at conservative Christian colleges and universities have filed suit against the U.S. Department of Education for allowing discriminatory practices at those schools. The lawsuit says, “The Department’s inaction leaves students unprotected from the harms of conversion therapy, expulsion, denial of housing and healthcare, sexual and physical abuse and harassment, as well as the less visible, but no less damaging, consequences of institutionalized shame, fear, anxiety and loneliness.” The Education Department’s behavior is based on Title IX, part of a federal law that bans such discrimination, but allows exemptions for religious institutions.

As if that isn’t bad enough, the U.S. Department of Justice, led by Attorney General Merrick Garland, says that it can defend the Christian institutions and the Department of Education against the lawsuit. At first, Justice officials said they could do so “vigorously.” When criticism began to mount, they took out the word “vigorously” from their statement.

But the real problem is that the law places a higher value on some people’s religious beliefs than on other people’s basic needs for respect, safety, and education. This is like the legal battles over abortion. Politicians in this country are always talking about separating church and state. But this case is another in a long list showing how phony they are.

And the politicians of both parties have only done anything for anyone’s civil rights when people have forced them to—by organizing and going into the streets, sitting-in, going to jail, occupying spaces, and doing whatever it takes to get what we need. It’s good to remember this during Pride Month… and every day. As pioneering LGBTQ activist Barbara Gittings said, “Equality means more than passing laws. The struggle is really won in the hearts and minds of the community, where it really counts.” And that means we need to let our communities know that the struggle continues.