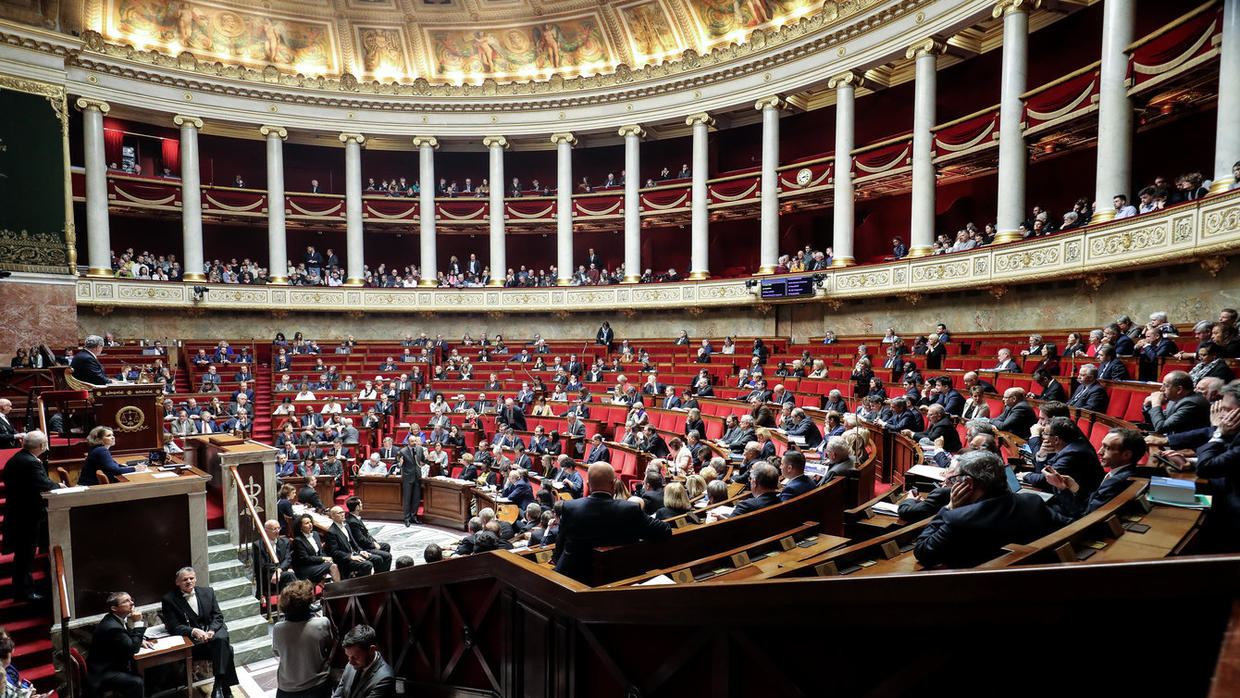 Just ten minutes! This is how long it took the government to decide to push through its pension reform in Parliament, hoping to put an end to almost four months of social protest, something that had not been seen in France for years.

The decision to resort to the now famous Article 49 paragraph 3 of the Constitution was taken on the sly, almost shamefully, thanks to a Council of Ministers convened exceptionally last Saturday to deal with the progress of the coronavirus epidemic in France. However, this cover-up proved to be perfectly useless, since that very evening thousands of demonstrators gathered in Paris and other parts of France to protest against this umpteenth provocation from the Macron-Philippe duo.

End of the debate or beginning of the end?

The use of the 49.3 article speaks volume about the discredit of this government, reduced to an act of force against its own parliamentary majority! En Marche (Forward) still has more than 300 MPs, whose obedience to the president is notorious. And it is certainly not the oppositions from the left or the right that could threaten the government.

If Emmanuel Macron and Édouard Philippe decided to “end the debate,” it was less out of fear of this “parliamentary battle” fought with amendments from left-wing MPs than out of fear of seeing the protest in the streets continue, as has been the case since the beginning of December.

Because the mobilization keeps going. It is true that the transport strike has stopped, but many of the workers in these sectors do not feel disappointed or beaten and are looking for the next opportunity to resume the fight. And meanwhile, other categories continue the movement against pension reform and the countless other dirty tricks of this government for the rich. Starting with teachers and high school students who continue to protest in many schools against the Blanquer baccalaureate reform and its break-up of public education. Or hospital staff against the general austerity in health services. There is no shortage of examples. Everywhere, numerous groups of workers in all categories still gather to take to the streets to express their disgust and rejection of the “new world” proposed by Macron and his people.

And that’s what they’re worried about! For almost four months now, the man who once proclaimed himself “master of the clocks” has not been able to break out of the cycle of protest that he himself provoked with his reform. In spite of his countless diversions to regain the upper hand, such as the pseudo-concertation offered to the unions on the financing of the reform. Macron knows this. Already convinced of the coming defeat of his party En Marche in local elections, he hopes to spare his political future and his re-election by flexing his muscles to flatter the right-wing electorate.

The more he does so, the more our reasons to express our anger multiply. Let’s all meet in the streets, and who knows… in the strikes, these coming days and beyond.