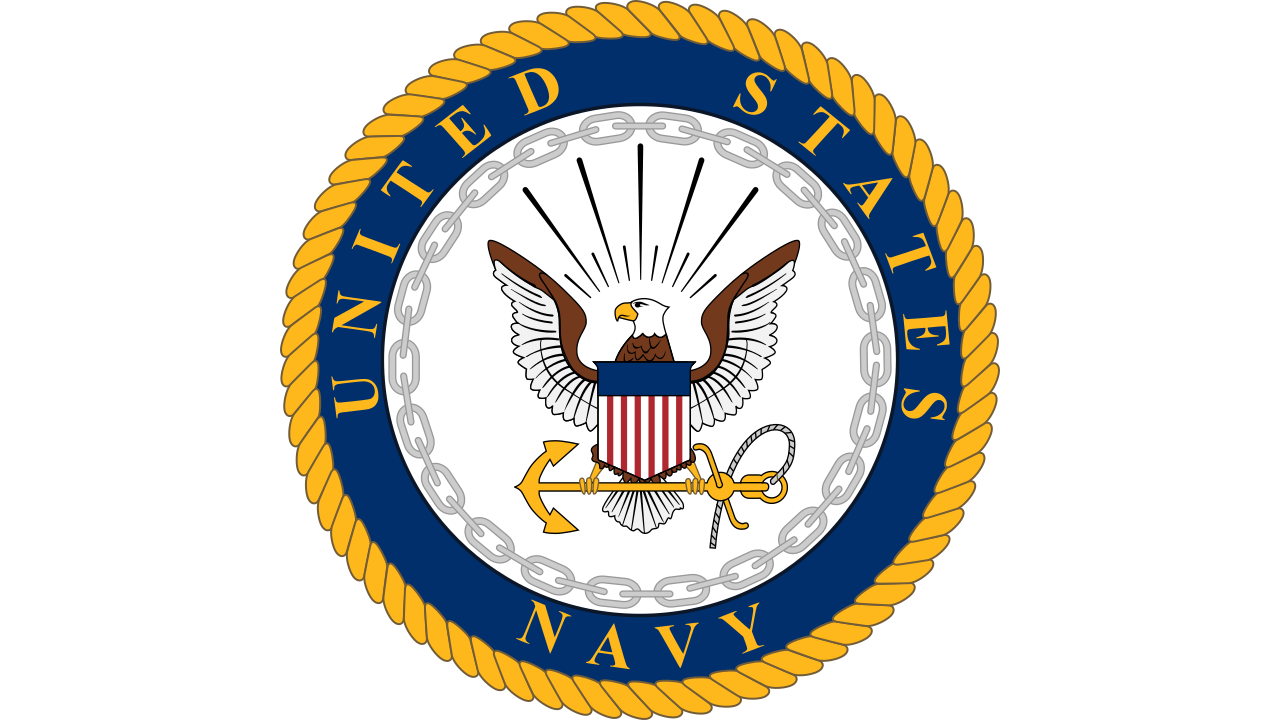 A leaked training document for police officers within the U.S. Navy shows that Navy personnel are being trained to treat socialists and anarchists as the equivalent of Neo-Nazis, and that all three are “terrorists.” The leaked document included the study question: “Anarchists, socialists, and Neo-Nazis represent which terrorist ideological category?”

This is despite the fact that the FBI and Homeland Security have identified white supremacists as posing the deadliest domestic terror threat since Trump was elected and helped foster a normalization of white nationalism and increased far-right violence in the country.

This is nothing new in America. The ruling class in this country has always feared activists animated by socialist and anarchist ideas because they promote the need to fight to end capitalism, the rule of the one percent, and the politicians who serve them. Because socialist and anarchist ideas challenge their power, they are quick to call people with these ideas “terrorists”.

In reality, it is the U.S. government itself that has historically leaned on and promoted white supremacist ideologies like neo-Nazism as a means to divide and conquer the working population of the U.S., and to maintain a system where a minority rules over a majority.

Today the government stands idle in the face of increasing instances of far-right violence, such as the confrontation at the Capitol on January 6th, 2021. Although capitalist politicians are forced to condemn white supremacists and fascists today so they can maintain their facade of so-called “democracy,” they may choose to unleash those far-right forces in the future, as they have done many times in the past.

It is ridiculous, but not surprising, that the U.S. government is putting socialists and Nazis in the same category of “terrorists.” Neo-Nazis exist to terrorize people on a regular basis. They have been connected to many hate crimes, mass shootings and bombings. Socialists and anarchists are not terrorists, and have nothing in common with terrorist groups. The socialist movement exists to unite working people against their oppression by the capitalists and their politicians. Socialism exists to improve the lives of the working class majority. But in the eyes of the capitalists, anything that challenges their rule is treated like an enemy, and “terrorist” is simply the catchword for any perceived threat to capitalist rule.