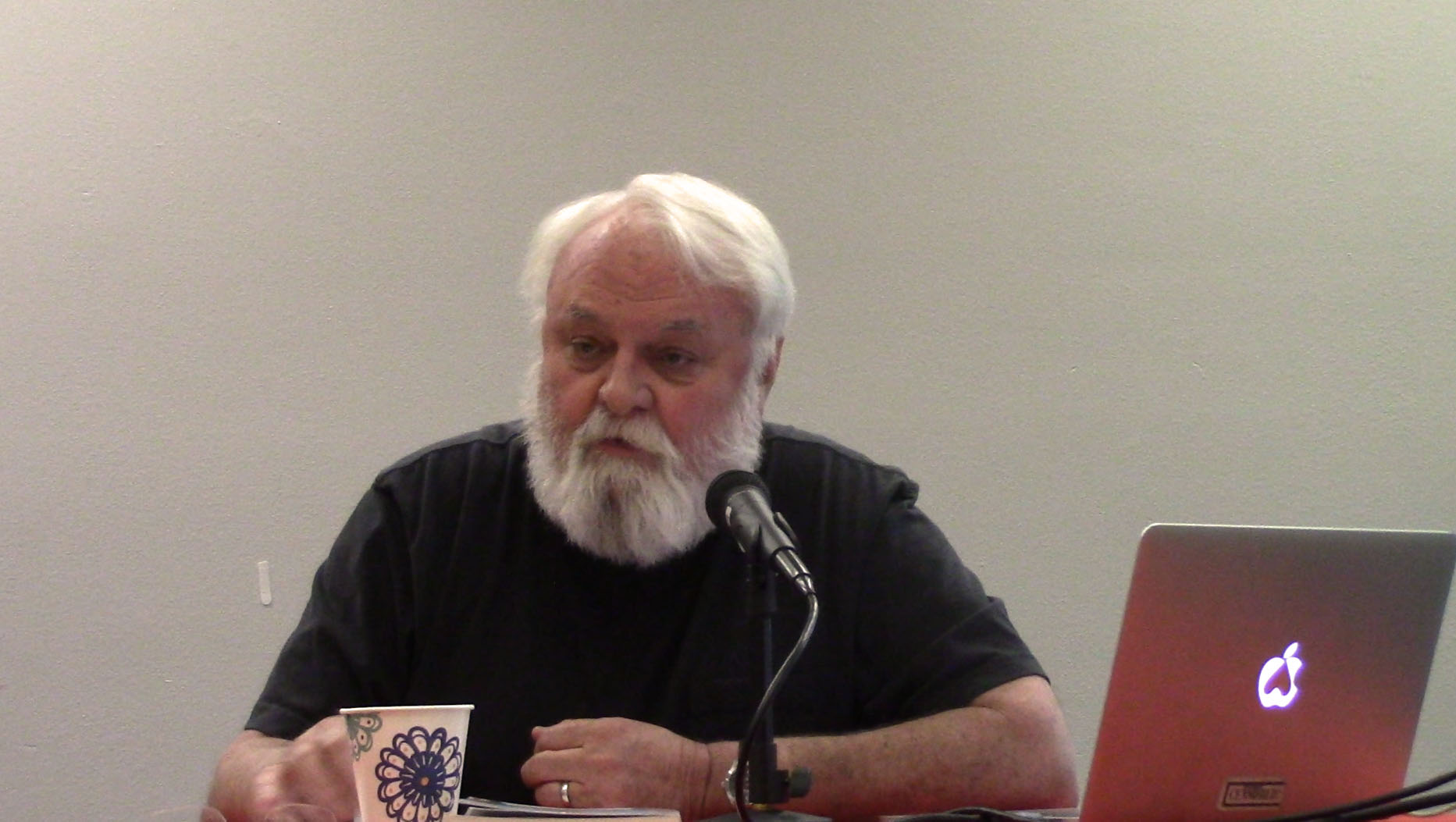 Peter Phillips’ latest book Giants: The Global Power Elite takes a look at the top 300 most powerful players in world capitalism, who are currently in control of the global economy. Peter Phillips has been a professor of Political Sociology at Sonoma State University since 1994. He is a former director of Project Censured, co-hosted the weekly Project Censored show on Pacifica Radio, and was editor/coeditor of 14 issues of Censored. He is also former president of the Media Freedom Foundation and has received many writing awards. His book will be on sale at the event.

Palestine: An Uprising Against Zionism and U.S. Imperialism

Workers of the World: Growth, Change and Rebellion (With Kim Moody)