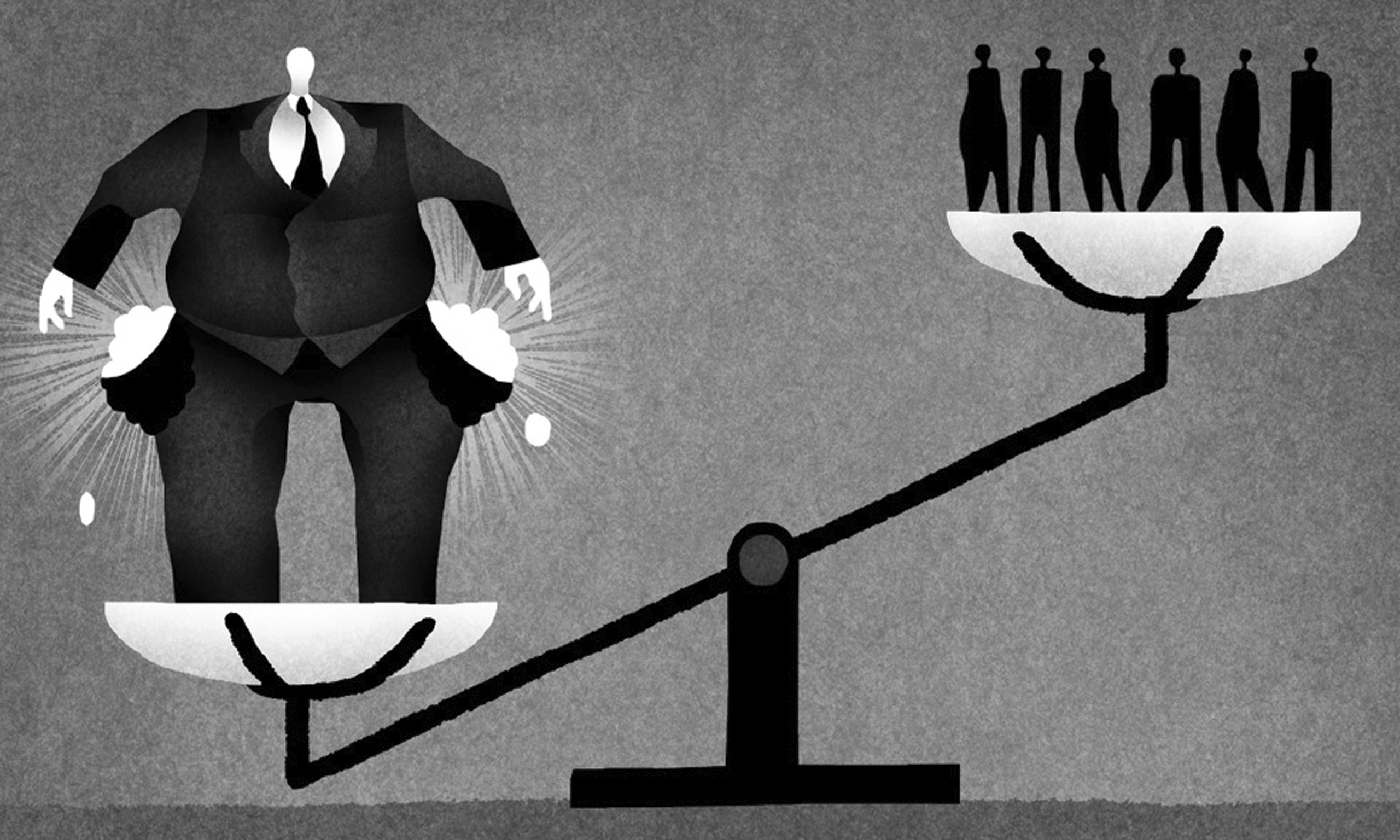 Rule of the Less Than One Percent or of the Majority?

Socialism: A Society Based on Human Need – Not on Exploitation

If the majority decides how to run the planet, we could create a different world: A world that meets the needs of all the people, where everyone has the chance to be a creative and contributing member of society.