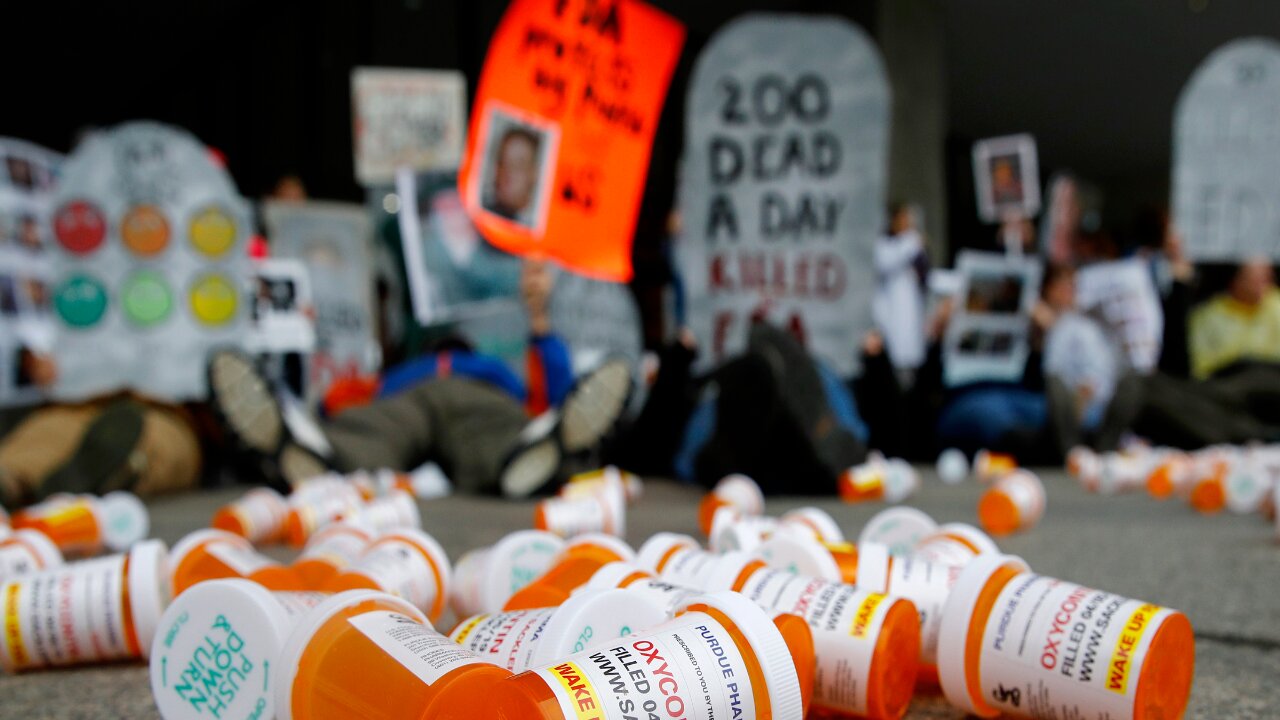 In late June, the pharmaceutical company Johnson & Johnson announced that it reached a $230 million settlement with New York State after being sued for its role in creating the opioid crisis. Johnson & Johnson manufactured different opioid painkillers for decades, often pressuring doctors to prescribe them even when patients didn’t need them. Meanwhile, other companies hired consultant firms, such as McKinsey, to help “turbocharge” opioid sales.

The result has been a massive opioid epidemic in America. 9.7 million people in the US abused a prescription painkiller in the past year. Each year 30,000 people die from overdosing on a prescription painkiller. The opioid epidemic has been devastating – ruining millions of lives, tearing families apart, and leaving an incalculable human toll in its wake.

The response of the capitalist system has been to make the companies who pushed for opioid prescriptions pay a miniscule settlement – only a tiny fraction of their yearly profits. For example, Johnson & Johnson has a revenue of over $80 billion a year.

Why should this so-called “settlement” surprise us? Fossil fuel companies haven’t been forced to pay anything for destroying the environment and covering up the devastating effects of their own industry. Similarly, the big banks and their executives faced no consequences for destroying millions of people’s livelihoods by triggering the 2008-2012 economic crisis with their wild speculation and corruption. Recently, the Supreme Court ruled that the food company Nestlé will not be held responsible for obtaining their ingredients from child slave labor. Under capitalism, the only law that matters is the law of profit: whatever enriches the capitalists is allowed to pass, no matter what the consequence for humanity. It doesn’t matter if lives are ruined because of addiction, unemployment, child slavery, or if our entire species goes extinct due to global heating brought about by capitalism.

The only weakness of their rotting system is that they are not the ones actually building and operating it. They own the industries, but we work them. This nightmare will end when we stop obeying the capitalists and take matters into our own hands.