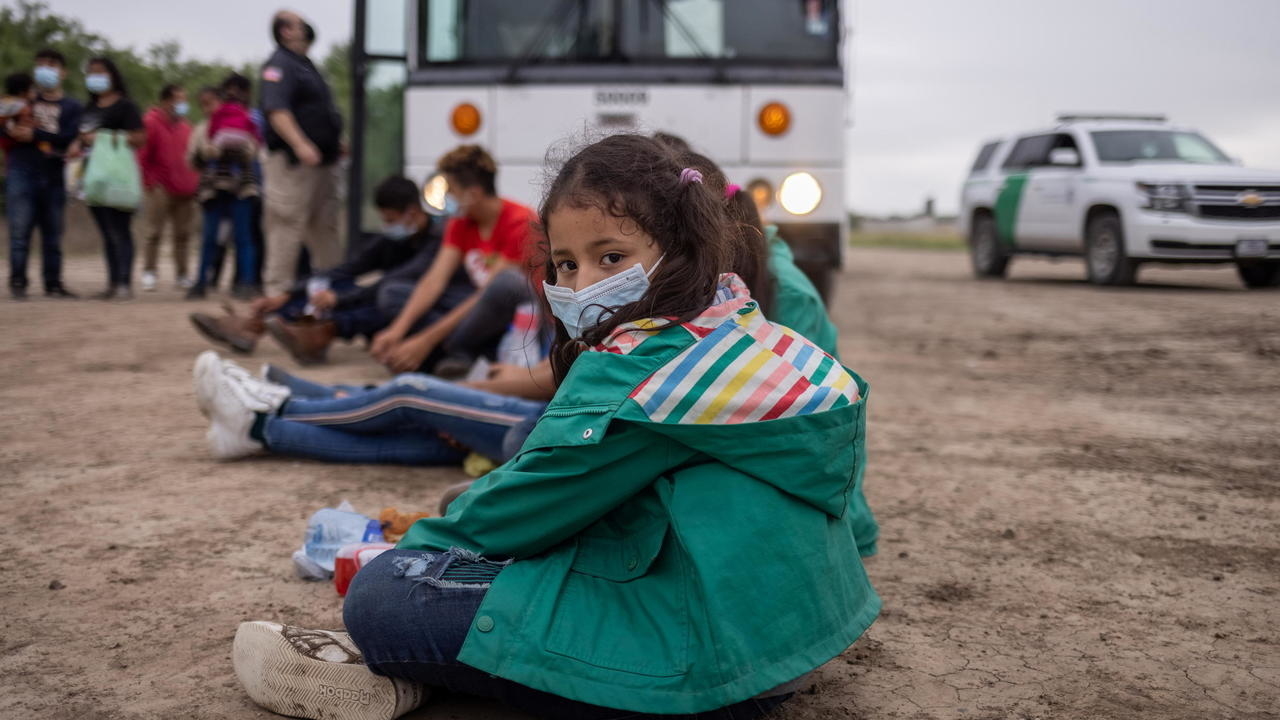 In the close to six months of his presidency, Biden has attempted to distance himself from some of the most scandalous policies associated with the Trump administration, such as the dehumanizing conditions immigrants face in detention centers. To signal that there would be some change, Biden has promised to move away from the usage of privatized detention facilities. The Immigration and Customs Enforcement (ICE) currently depends primarily on private contractors such as GEO Group. Around 80% of detention beds are operated by for-profit companies. At a rally on his 100th day in office in Georgia, as advocate for immigrant rights called him out. Biden responded, “I agree with you. I’m working on it, man! There should be no private prisons, period, none, period. That’s what they’re talking about — private detention centers. They should not exist. And we are working to close all of them.”

But words and deeds are different things and there are two problems with this attempt to appear to be “humane” and “different” from his predecessor in office.

The first aspect of this hypocrisy is that Biden’s administration is actually continuing to fund private detention centers. The most recent budget request from the Department of Homeland Security, asks for $1.8 billion to fund 32,500 detention beds – the vast majority of them in privately operated detention centers.

And at the same time as Biden’s administration claims to oppose private detention centers, the Justice Department is attempting to strike down California law AB 32 in court, which prevents California from entering into contracts with private prisons. It is arguing that the state can’t tell the federal government who it can contract with, and it is making this argument alongside an attorney for The GEO Group, the major private detention company that is suing to block the California law.

Last May, over 180,000 migrants were detained. This was the highest monthly total in two decades. Border Patrol forces are arguing that there is a need for these facilities now more than ever.

But secondly, and most importantly, a prison is a prison…regardless of whether it is “public”, as in run-by-the-government-from-taxpayer-dollars, or “private”, as in run-by-businesses-that-are making-a-buck-from-taxpayer-dollars. Are we supposed to believe that a public prison would be radically more humane than a private prison? In fact, this point goes for immigration detention and incarceration in general.

While money is certainly being made from privatizing aspects of incarceration, this is not the driving force. More than any money that might be made, the main purpose of criminalizing immigrants, is to attempt to weaken and drive a wedge in the working class – creating a division between those that are who have legal documents, and those who live without them.

At the end of the day, what is the “crime” the workers and families behind bars are guilty of?

Crossing borders? Corporations move jobs across borders all of the time. So do the rich who can easily obtain visas. Why should we point fingers at the workers? For trying to find a better life?  Why shouldn’t people have the right to do so? More importantly, what kind of system treats this as a criminal act?

There are real criminals out there working people should be paying attention to: people who are “stealing jobs” and “undermining our livelihoods”. The people who are impoverishing communities in the United States are the same people who are impoverishing communities Central America and beyond. These are the owners of the major banks and corporations. We have to be clear about who our real enemies and our real potential allies are. These criminals downsize, and move jobs anywhere they want in the world in order to maximize the work they can squeeze out of the fewest people, and extract the highest profit. Working people should be free to move, just as capital moves wherever it wishes to.