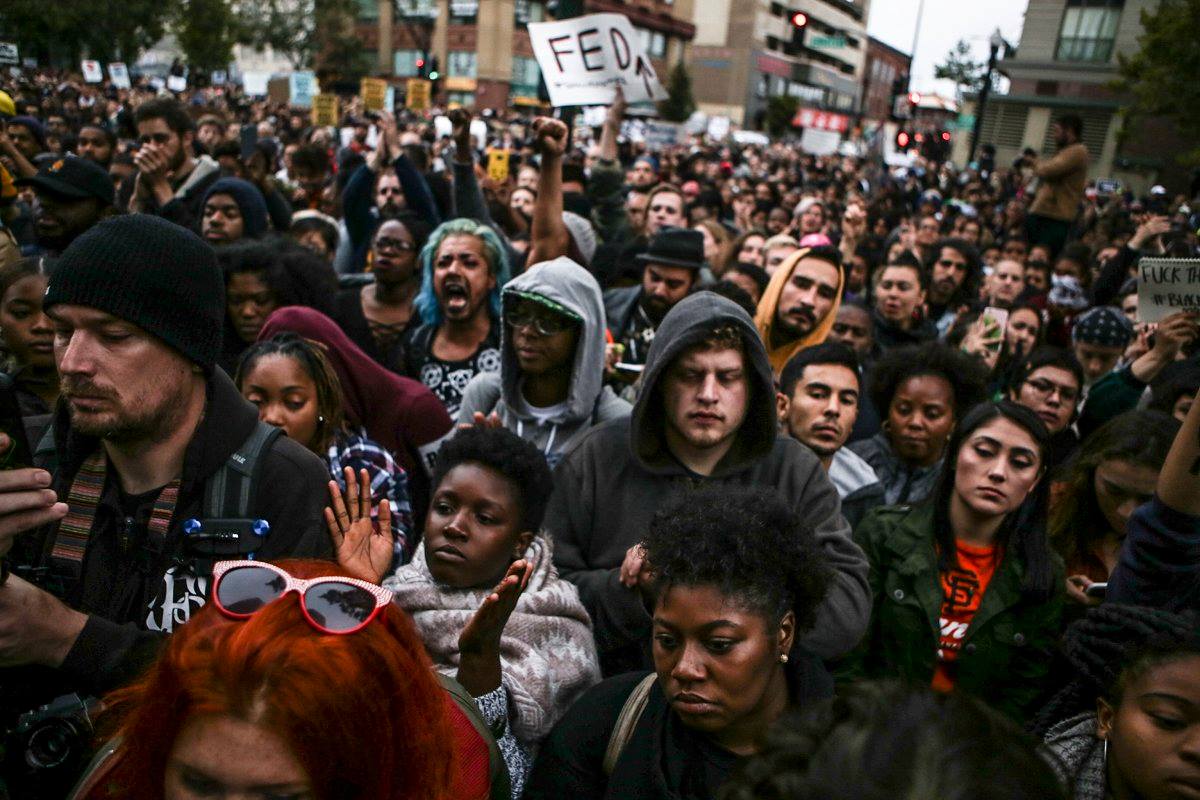 The media is full of talk about impeaching President Trump. Why? Trump held up promised military aid to Ukraine. Then, in a recorded phone conversation, he asked the Ukrainian president for a “favor” – to investigate and give him damaging information about Joe Biden, his possible Democratic Party rival in the 2020 presidential election. Trump claims that Biden tried to get a Ukrainian prosecutor fired to prevent the prosecutor from taking legal action against Biden’s son Hunter. Hunter Biden was on the board of a Ukrainian gas company, making $50,000 a month even though he had no real expertise. Joe Biden was involved in withholding U.S. funds until the prosecutor was fired. An earlier investigation into this didn’t expose evidence that either Biden or his son had done anything illegal.

A U.S. whistleblower revealed not only the contents of Trump’s telephone exchange but the fact that the White House had transferred the transcript of the conversation to a classified site, where few would have access to listen to it. The as yet unnamed whistleblower said this is not the only time that Trump had conversations with other world leaders and asked them to help his political career, nor is it the only time that White House staff hid conversations.

The Democrats in the House of Representatives have launched an impeachment inquiry in an attempt to expose Trump’s attempt to influence a foreign leader to interfere in U.S. elections. They are desperate to discredit him and find a way to win the 2020 election.

Are we supposed to be shocked by all this. Really? The U.S. government has used the promise of military and other aid to put pressure on many other foreign regimes to do its bidding, including supporting the interests of US corporations and banks. And if those in power refuse, the U.S. has a long history of overthrowing uncooperative foreign governments. Much of what the U.S. government does is kept hidden from the U.S. population.

U.S. politicians have long made money for themselves and their families by using their government credentials to curry favor. And Trump is the prime example of this! So really none of this behavior by either Trump or Biden should shock us.

Of course there are more than enough reasons why we would want to see Trump gone. There are his racist attacks on African Americans, Latinos and Muslims and his public support of openly racist, rightwing groups. What about his sexist and anti-women remarks and policies and his inhuman attitudes towards desperate refugees, including locking up immigrant children in cages? He dismisses human impact on climate change to support the oil companies along with getting rid of or weakening many environmental protections. He has threatened attacks against Iran that could lead to a full-scale war in the Middle East. He has increased the military budget, enacted tax cuts for the 1%, and issued executive orders that favor the banks and corporations.

But the Democrats are not proposing to impeach him for all of these crimes against the people of the U.S. and the world. All of these actions by Trump are considered “business as usual” in Washington D.C. politics. Instead, he is threatened with impeachment for attacking a rival Democratic Party politician!

Trump and the Republican Party and Biden and the Democrats all defend a system devoted to increasing the profits of the wealthy based on the exploitation and oppression of the 99%. Impeachment might be the way to get rid of Trump but what we need is to get rid of the whole rotten capitalist system.