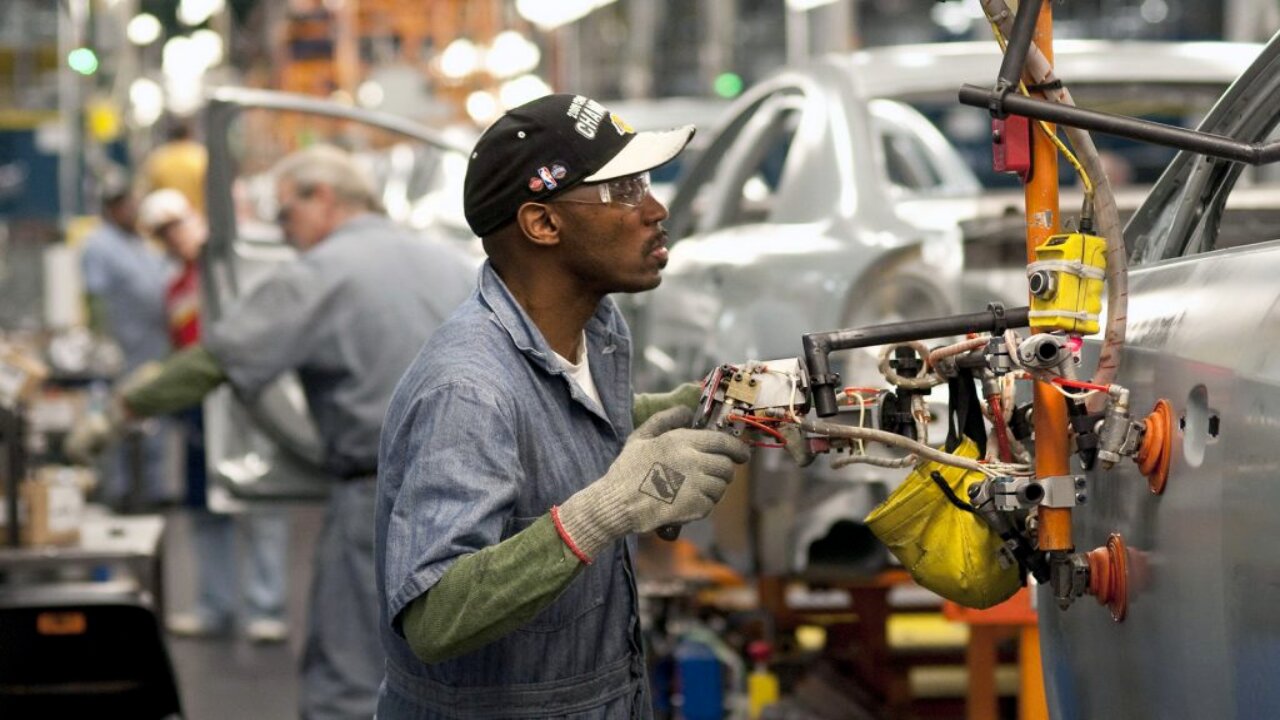 Although there have been similar findings in the past, a new study by a labor union-financed think tank gives us precise accounting of the outrageous inequality in capitalist society. The average CEO income in the United States (including from stocks and other non-salary income) is 351 times more than that of the average worker!

Do these CEOs really work 350 times harder than workers?  Do they really produce 350 times more wealth?  Are they perhaps 350 times more competent than their employees? The answer to all these questions is clearly no.  But, as the study demonstrates, since 1960, when average CEO pay was only 15 times that of the average worker, American workers and the American economy have become more productive.  But the extra profits derived from this increased productivity have gone to the capitalists and their upper management – not the working class.  While CEO pay has risen an astounding 1,322% since 1978, worker pay has risen only 18% during the same period.  In fact, if worker pay had risen at the same rate as their productivity, the Federal minimum wage today would be $24 per hour, far more than the current $7.25. The owners and bosses have kept workers’ pay down despite increases in productivity.

Although these inequalities are staggering, it’s important to keep in mind that they are normal under capitalism.  The goal of the capitalists is always to make workers more productive while raking in more of the extra profit, and depressing workers’ wages and benefits as much as possible.  Since the 1970s, the US capitalists have simply been very successful at doing what they always do. These statistics, while nothing new, are another example of how the system enriches a few on the backs of everyone else.