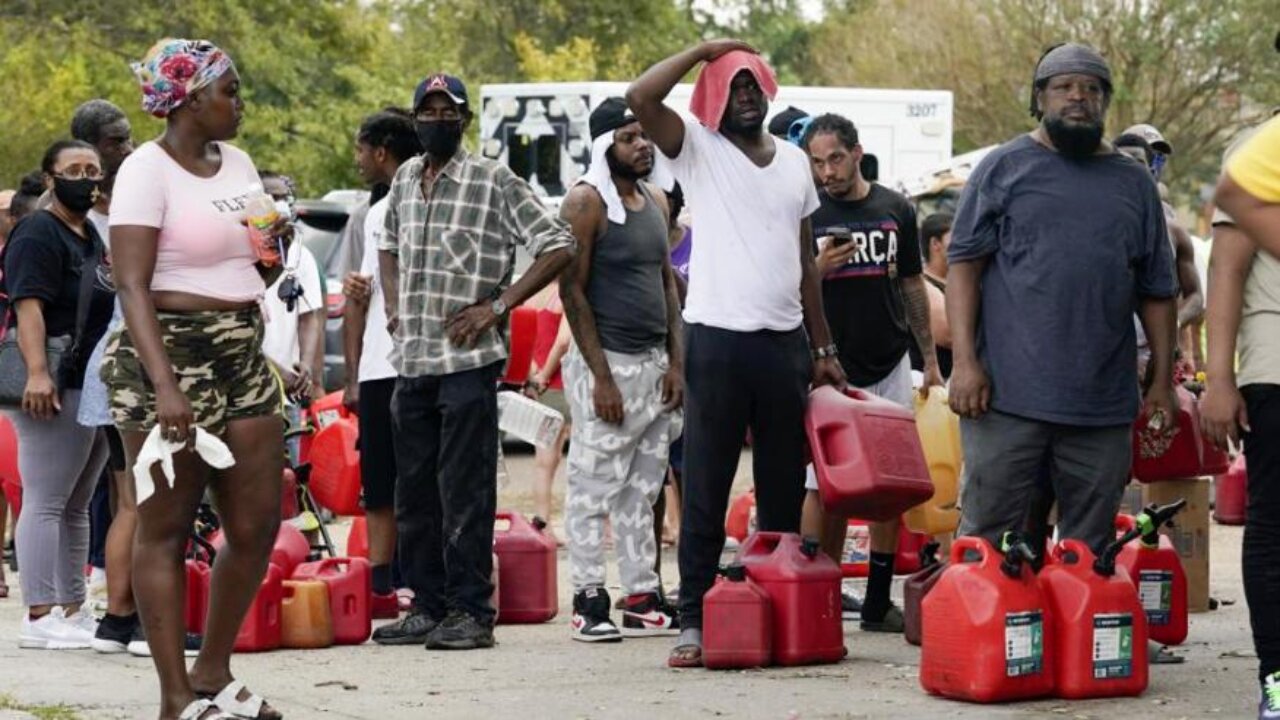 In northern Idaho, hospitals are invoking “crisis standards of care,” which means they will turn away some patients who normally would be hospitalized, because they lack health care providers and facilities to treat them. In California, people who lost their homes to fires can’t find permanent housing. In New Orleans, following the aftermath of Hurricane Ida, while the levees held, thanks to billions of dollars spent on improvements, the pumps and pipes are too old and dysfunctional to pump out all the water from the massive rain, leaving hundreds of thousands without power and gas.

All over this U.S:, people are being evicted from their homes, while billions of dollars in federal funds intended to help them have not been distributed.  Children are going back to school without site testing and tracing, safe ventilation and air purification, and outdoor facilities for eating so proper social distancing can be observed.

We are often told that the resources and capabilities aren’t there to carry out these sorts of basic functions – that they are not “possible.”

But this is a government that, in a few days’ time, could organize and transport 100,000 U.S. troops to Iraq to fight a war, along with supplies to provide them with shelter, food, laundry, tooth brushes and everything else they needed.

This is the capitalist system – highest efficiency and ingenuity when the goal is invading and committing murder in other countries, but unable to provide basic necessities, housing, utilities, education, healthcare and safety for its own population. The problems that we face having nothing to do with what is and isn’t “possible.” They have everything to do with this system’s priorities.

Could it be any clearer what this government’s priorities are?