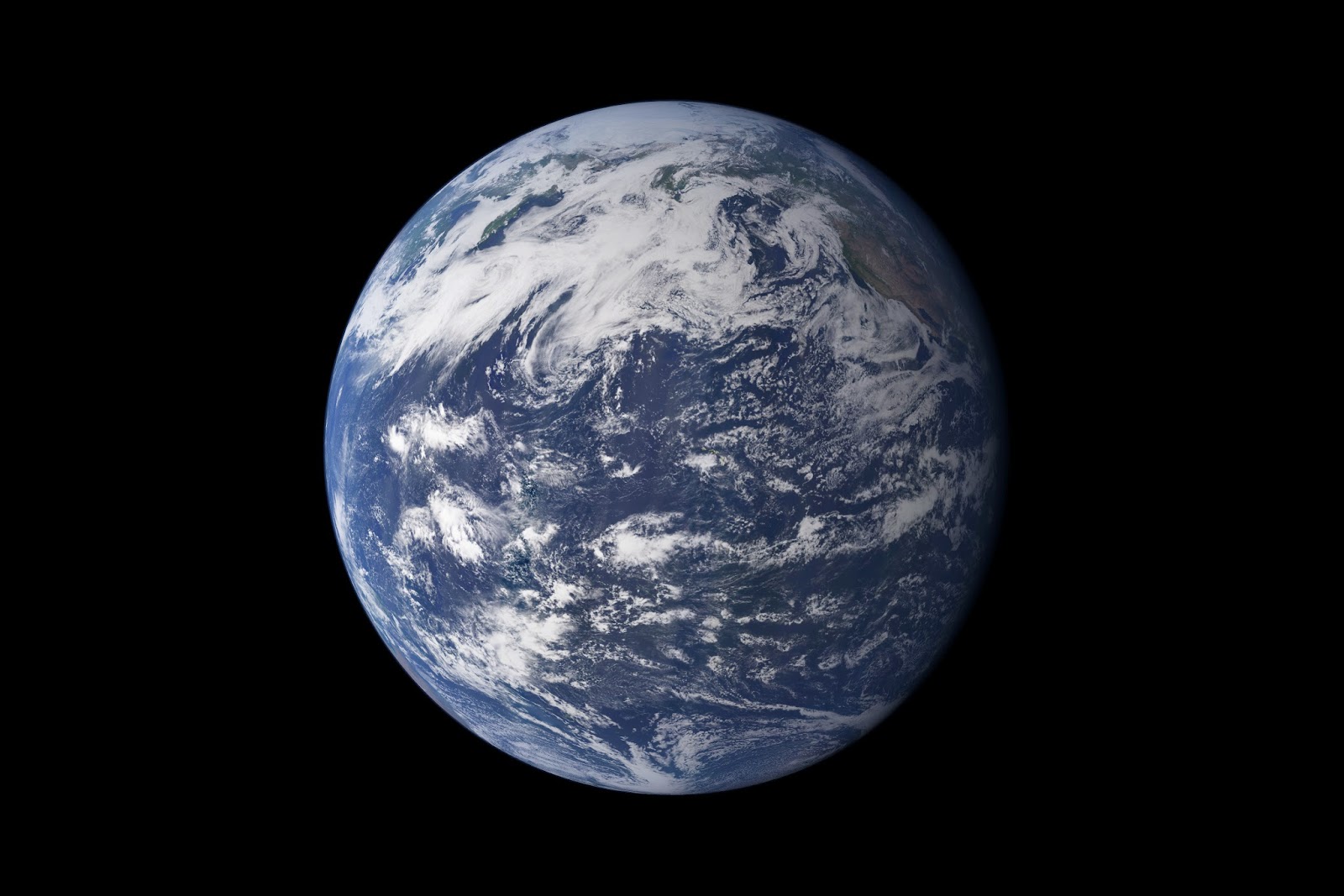 Yes it’s real. There is no question that the overall temperature of our Earth has increased over the past 50 years and continues to increase each year. The world has warmed more than 1.8°F since the late 1800s and the massive expansion of industry. The 10 warmest years have been since 2000, with the exception of 1998. The year 2016 was the warmest on record.

The Source is the Burning of Oil, Coal and Natural Gas releasing enormous amounts of carbon into the atmosphere.

We are living on a planet under conditions that humanity has never experienced before.

Climate change is happening now, not in some distant future.

Here are just a few of the impacts:

Denial is the Choice of the Exploiters – Not Ours

Trump and those he represents deny the reality of Global Warming and its link to the extreme weather events and environmental impacts. It is a reality that interferes with the system of profiteering that they defend. Obama, didn’t take real steps to address the real problem and sources of this climate change, because his role, like presidents before him, was to defend the interests of this system of capitalist production – not the interests of the majority.

Our World, Our Choice

We face a choice humanity has never confronted. We either change the system of carbon-based production or face extinction. This system of capitalism has no regard for the Earth and the majority of us. Those in power look at the Earth as a resource to exploit; in the same way as they look at us as labor to exploit.

The scientific knowledge exists and technological solutions can be developed to solve these problems. We have the possibility to reorganize society. It is a huge challenge but if we organize our power and fight, we guarantee ourselves a chance.

The past may belong to capitalism, but the future can be ours.