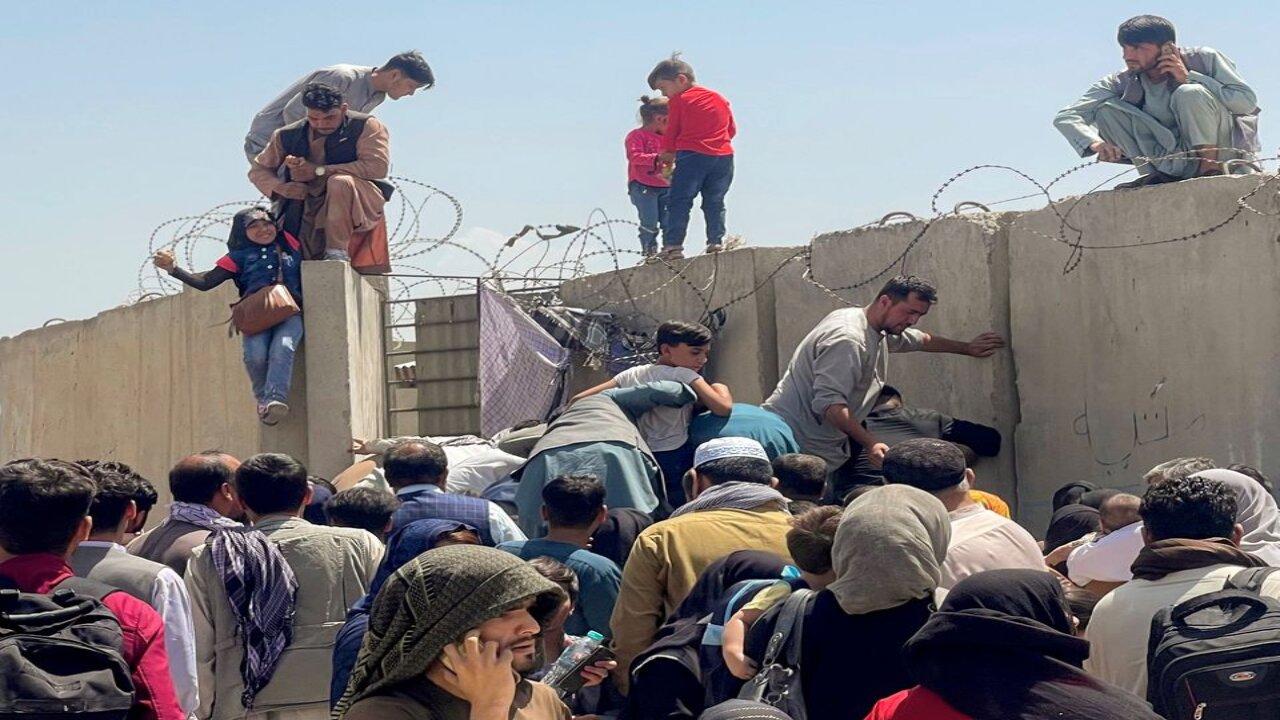 Now the blame game has started, with Republicans blaming Biden over the escalating crisis in Afghanistan, even though Trump had been the one to make deals with the Taliban in 2020, starting the withdrawal process. And the truth is, for once both parties are right! Democrats and Republicans alike are both responsible for this unfolding disaster.

But nitpicking over how each party planned to withdraw troops is focusing on the wrong question. The fact of the matter is blood is on the hands of both Republicans and Democrats – not because of their latest decisions on withdrawal, but for creating the conditions that led to the growth of the Taliban in the first place. Blood is also on their hands for the tens of thousands of Afghan civilians who have been lost in the 20 year war started by the U.S.  Again, a war supported by Democrats and Republicans alike.

The pretense that this war was going to do anything beneficial for Afghanistan has always been false. So we can’t expect Republicans or Democrats to do anything in the interests of the Afghan people now, no matter how much they try to pin responsibility on the other party.