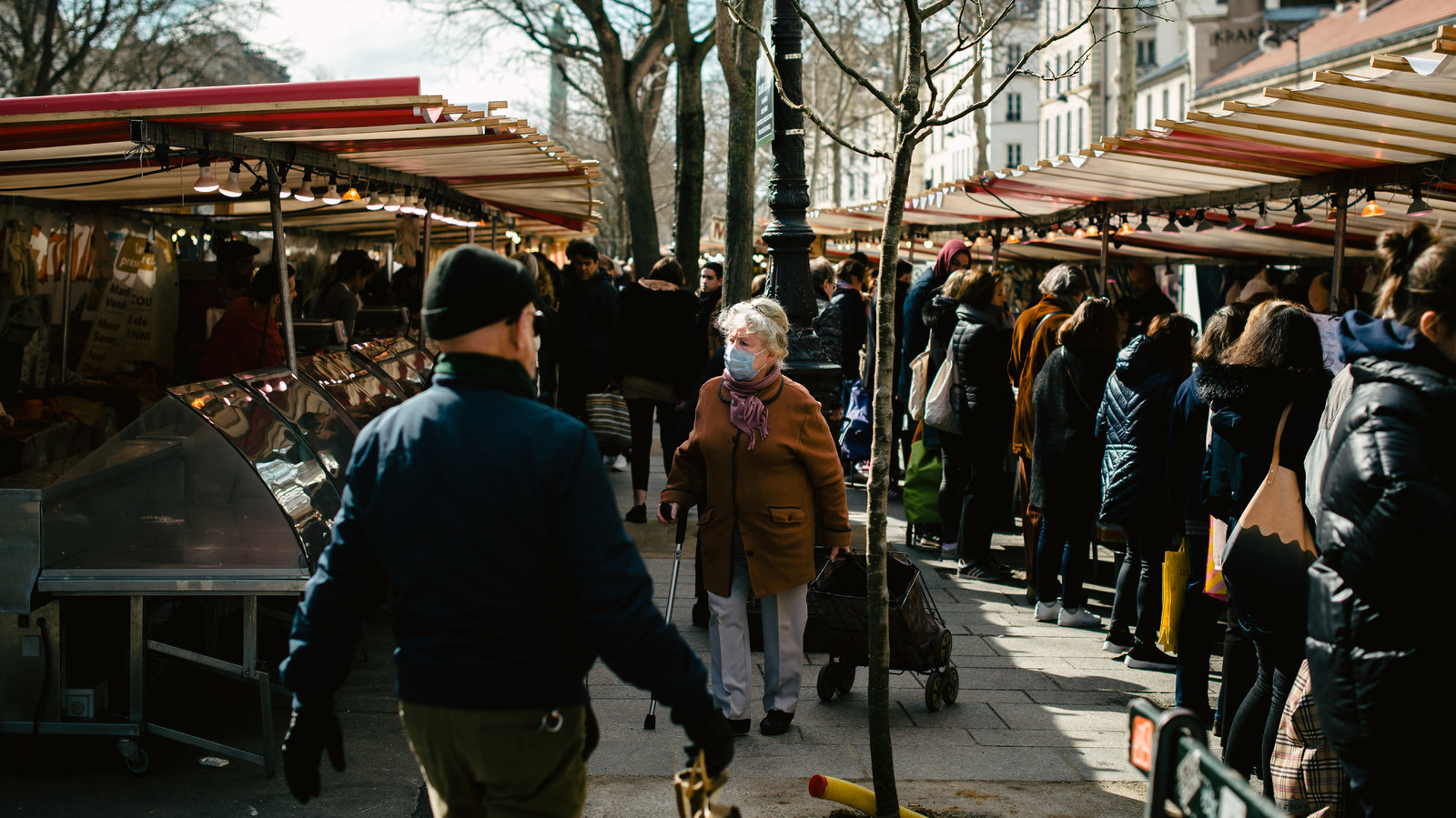 On Tuesday evening, Edouard Philippe, after Castaner, Blanquer and Macron the night before, made his call for civism and “national union”. But all these representatives of power are much less comfortable when journalists relay the questions coming from the bottom of society as they still deny their own responsibility for the spread of the virus, linked to the damage done by their health policies.

They therefore call to the population and its responsibility, to the health workers and their devotion, while threatening with the stick (beware of the fines for not presenting the circulation certificate).

But no one has forgotten their inconsistencies: calls for confinement but organization of the first round of municipal elections; calls to protect oneself but lack of resources provided. Not to mention the fact that they persevere in advocating measures that protect those who are already protected and enjoy a certain social status but continue to threaten the poorest; promising billions and billions to employers, but no guarantee of job protection or full pay for the workers hardest hit. The richest can move to their second homes, but families in the neighbourhoods will find it hard to stay locked in their pulp-cardboard dwellings. Children from privileged backgrounds will have alternative education but proletariat kids will probably have no access to anything. And the homeless and migrants left on the street will have to stay there.

A wave of anger in the workplaces

Above all, workers in many businesses and services are condemned to continue to go to work even when they know it is risky and yet not essential to the community. And when businesses close, it is more because of their economic difficulties in operating than because of health and humanitarian reasons.

Jean-Pierre Mercier, from CGT PSA, rightly denounces this in a short video. And this is true for a whole host of companies, starting with those in the transport sector or the Post Office, where, if management is forced to back down and accept that fewer and fewer employees are coming to work (disgusted by the lack of any protection at work), it is because of the extension of withdrawal rights and sick leave – in short, a refusal from below that is beginning to resemble a wave of rampant anger…

Here and there, particularly at the Post Office but also at the SNCF, the RATP, chemistry and other sectors, political and trade union activists are organizing this sedition… while trade union leaders remain strangely silent (tetanized by the government injunction for the “sacred union”?).

Added to this are political discussions, which also include criticizing this capitalist society where lives are worth less than profits, and imagining another society where the working classes would take their own fate in hand, decide what is produced, where, when and why.  An outline of workers’ own organization that is taking shape under our eyes in this movement of “withdrawal rights” that we see in companies today.

In fact, we find again what existed before the outbreak of this health crisis and its capitalist style of management: the anger that fuelled the movements of these last months and years. Macron himself still seems to fear it, or why would he have announced the postponement of his pension reform? Certainly nothing is lost from the potential for discontent, even if it needs to find new forms of expression.