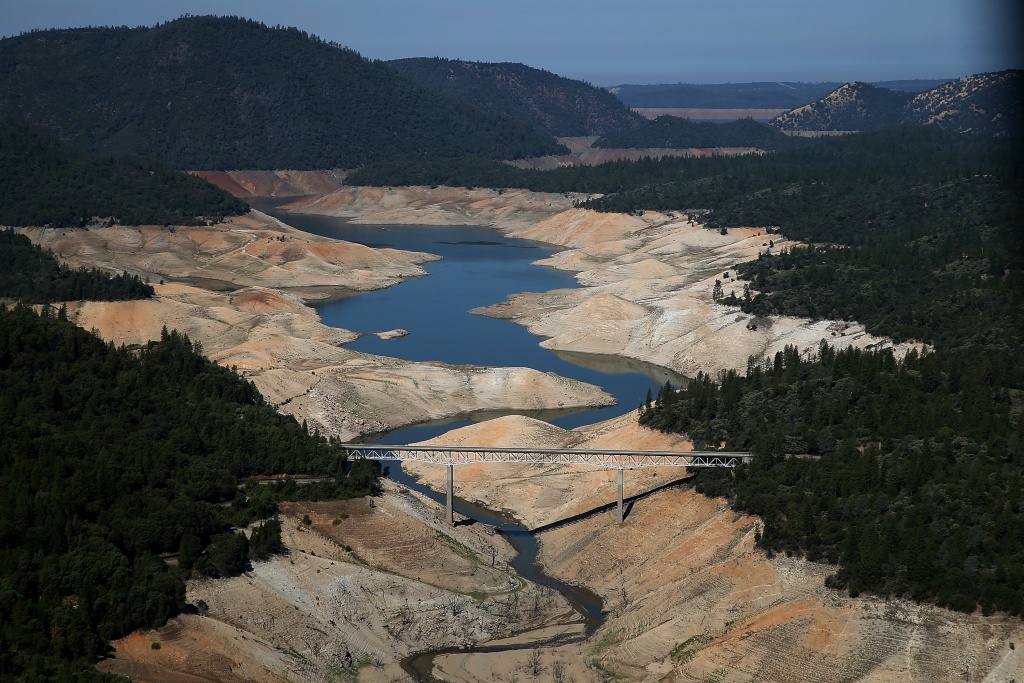 Because of this extreme drought, California has been hit with a massive water shortage, as most of its water sources are at record low levels. The message from the politicians has been that individuals are to blame for massive amounts of water wasting. In March, Governor Brown issued an emergency water bill to reduce city water use by 25 percent. All of these reductions are useful, but they will make no impact on the water shortage in the state. Household water use only accounts for less than eight percent of total water use – not enough to make a dent in the water shortage.

If the drought is likely to continue and the amount of water going to agriculture is not going to be reduced, then where will all of the water come from? The emergency bill proposes funding to assist the construction of 15 desalinization plants along the coast from the San Francisco Bay to San Diego. Desalinization is an extremely expensive method of converting salt-water to drinking water. If implemented, it will significantly increase the cost of water to households. The process creates massive amounts of a salty brine residue that gets dumped back into the ocean. Researchers warn that desalinization plants pose severe threats to marine life and change the biology of the ocean near the facilities. This is a desperate measure that will take years to complete, and it simply forces ordinary people to pay for the water corporations waste, further harming ocean life in the process.

Water for much of the agricultural industry is paid for by state and federal subsidies. Many farms get so much water pumped to them that they even sell it back for a profit to local water companies. In some towns in the central valley, water for households has been cut off completely, either because there just isn’t enough water, or because it has become too expensive. In one town, Porterville, most residents have had to resort to buying bottled water for household use.

The real problem with water use in California lies at the heart of this economic system. Under capitalism, corporations treat vital resources as raw materials for profit. When everything is produced for a profit, waste is just part of the process. An estimated half of the water used for agriculture is wasted, and millions of tons of food per year are destroyed either because it rots on the shelves or it was discarded to keep prices from going too low.

The drought is a symptom of a deeper problem and no band-aid solutions will be able to change this. We need a system designed to meet human need, not corporate greed.