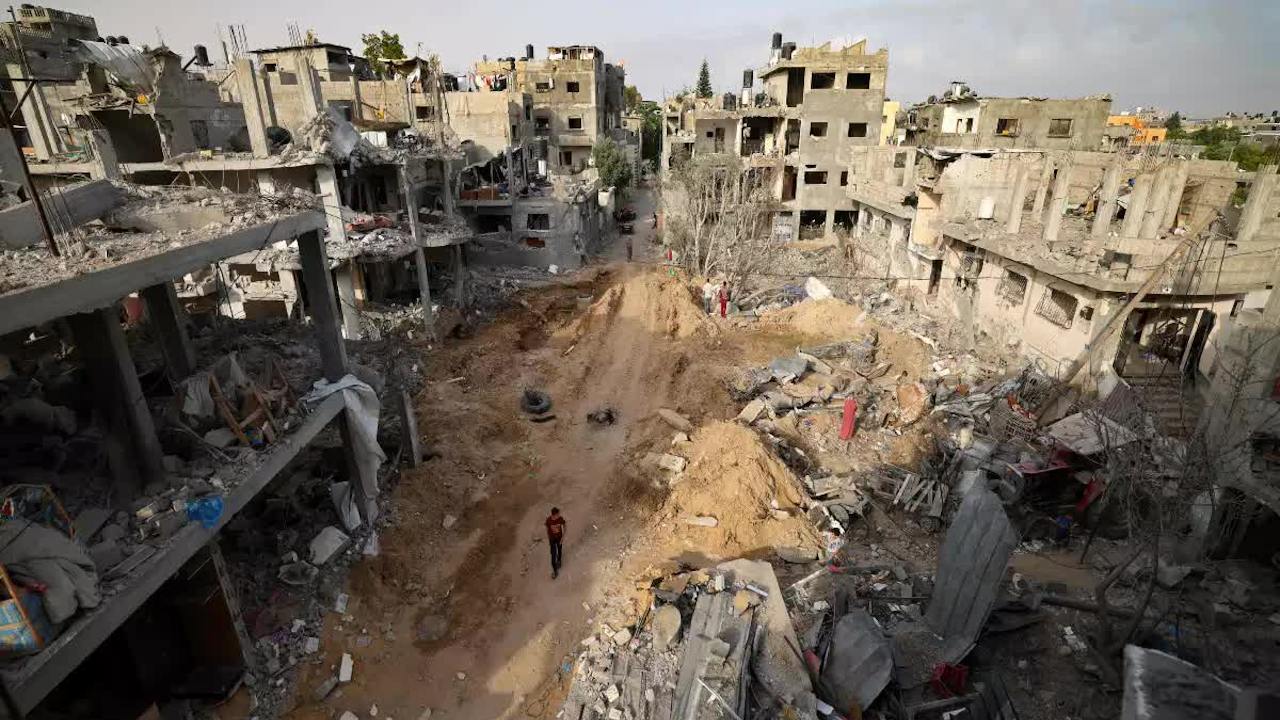 A cease-fire between Israel and Hamas was declared on Friday, May 21, but the attack on Palestinians continues. Israeli “security” forces have invaded the al-Aqsa Mosque in Jerusalem at least twice since the cease-fire. Israel has carried out many arrests of Palestinians and the process of evicting families and destruction of their homes has not ceased – not just in the Sheikh Jarrah neighborhood, but in many other Palestinian communities as well.

Just like before this attack, clean water and healthcare are scarce for the majority of the population in Gaza. At least half the population is unemployed, as their small local economy has been destroyed by the Israeli occupation. In the West Bank, the Palestinians don’t endure periodic bombings like their family members in Gaza, but they suffer constant violence from Israeli settlers, police and border patrols. They, too, are walled-in and denied basic human rights.