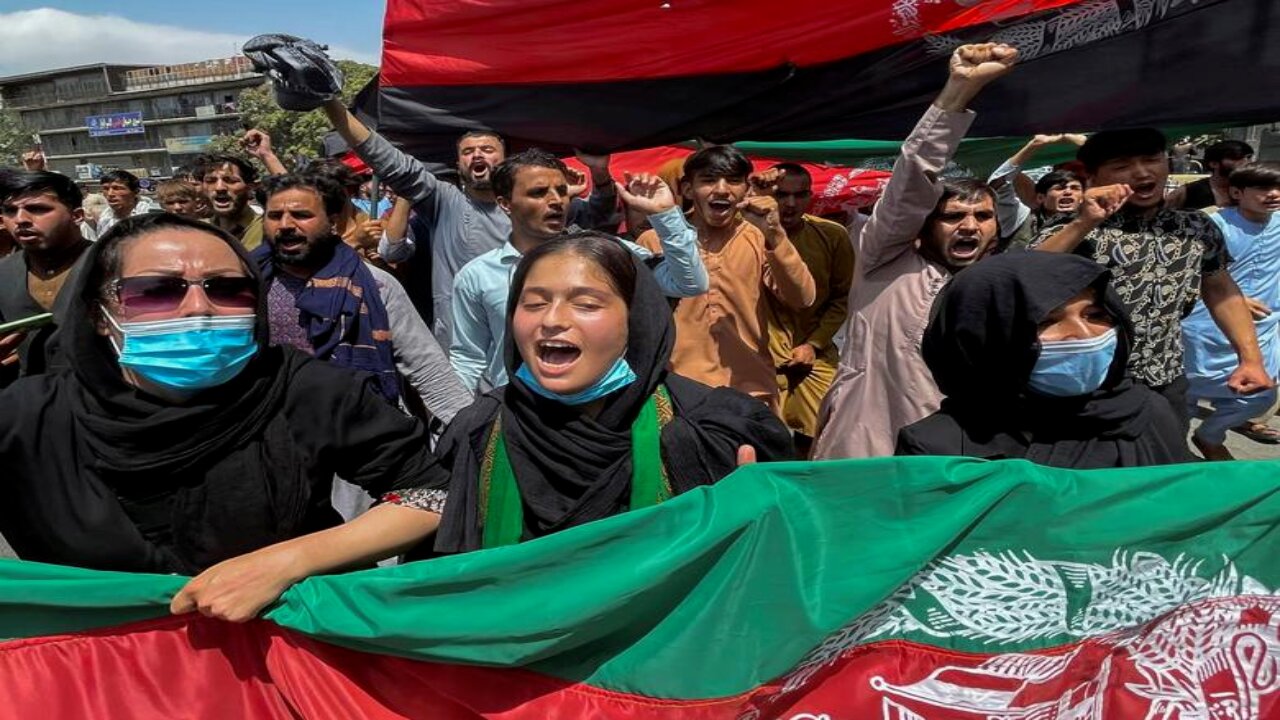 In the last few days, there have been protests involving hundreds of people, in at least four Afghan cities including Asadabad, Khost, Kabul and even Kandahar, the birthplace of the Taliban. There were also protests in other cities around the world among Afghan immigrants.

In Kabul, woman rallied first, demanding protection of their rights, and then joined a street procession under a huge Afghan national flag. Videos showed people taking down Taliban flags from monuments and putting up the Afghan flag instead. The flag is the symbol of an Afghan national holiday celebrated on August 19, which marks Afghanistan’s independence from the British in 1919.

These protests were brave acts, considering the threats and past repression by Taliban forces. The Taliban met some protests with force, using gunfire and beatings to disperse crowds. In Khost, the Taliban forces attacked protesters and one person was killed, and a curfew declared. The actions of Taliban soldiers undermined the leadership’s suggestions that, having taken power, the Taliban would moderate their past brutality.

These protests show that Afghan people are not all quietly accepting this new imposition of Taliban rule. What happens in the future will depend on the bravery of the Afghan people and what they are organized and prepared to do to defend their rights and their future.